The Horrors accused of ripping off Arca collaborator Jesse Kanda

The Horrors have been accused of ripping off Japan-born, London-based visual artist Jesse Kanda on the artwork for their recent single ‘Machine’

Artist David Rudnick – who has designed visuals for Evian Christ, among others – highlighted the similarity on Twitter earlier today (June 14). Rudnick also pointed out the UK band’s appropriation of the Japanese obi strip – a strip of paper wrapped around the spine of Japanese CDs, DVDs and other products.

The Horrors ripping off @JesseKanda then sticking an obi strip+japanese text on their new album's cover for no reason. Dont Do This pic.twitter.com/SPCxckY0iC

Anyone familiar with Jesse Kanda’s grisly, mutated visuals will notice the striking similarities to The Horrors’ artwork, which bears particular resemblance to Arca’s 2015 album Mutant and the 2013 Trauma collaboration between Kanda and Arca. Check it out for yourself below and visit Kanda’s website to see more. 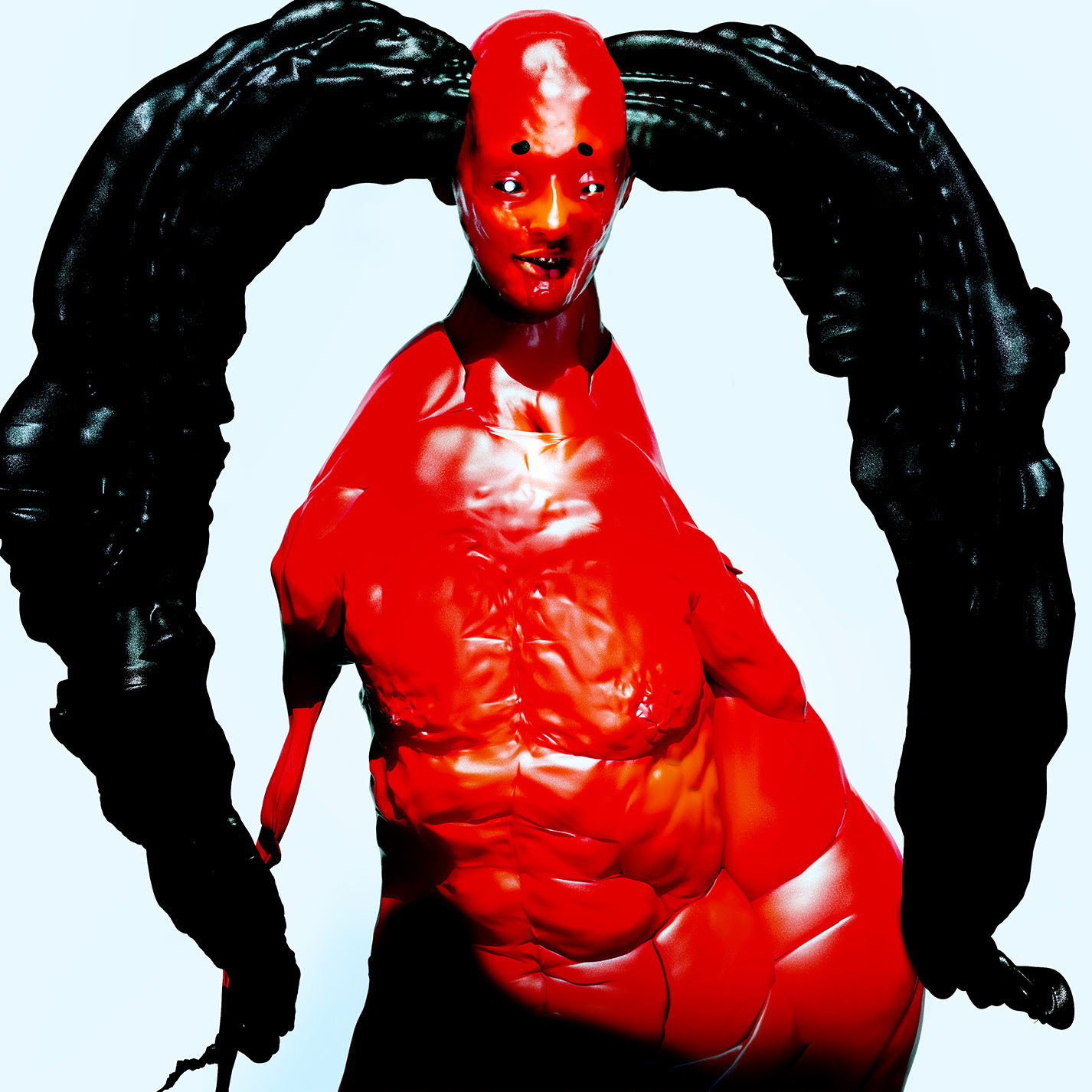 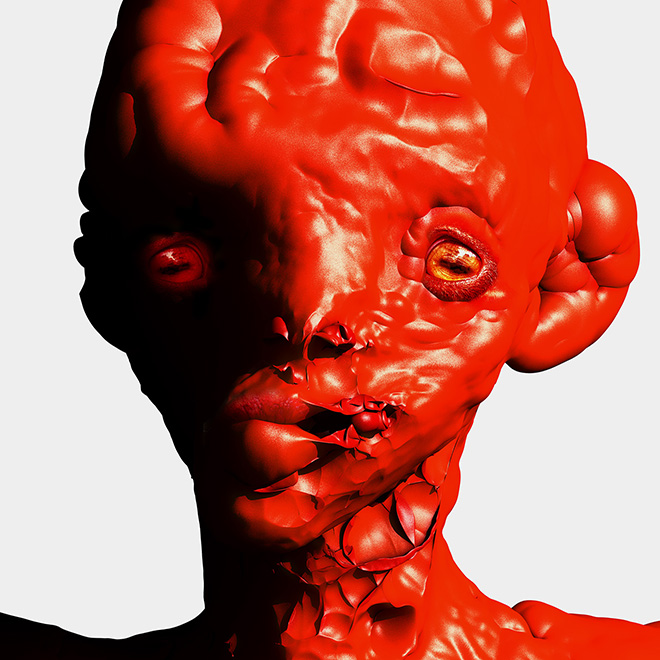 To add more weight to the accusation, Kanda has revealed (in a since-deleted tweet), that the band originally asked him to conceive the design.

FACT has reached out to both Jesse Kanda and The Horrors for comment.

Kanda has issued a statement on Twitter, explaining that his stance has since “shifted” after people noted that Kanda’s own style could be seen as being similar to that of Chris Cunningham.

“If I hadn’t discovered his art in my adolescence, I wouldn’t have made some of my art the same way,” he said. Read the full statement below.

my statement regarding The Horrors artwork, originality, territoriality and what I learned from this experience. thank you pic.twitter.com/mGqLvGolgg