The grime icon reasserts his legacy on his first album in four years.

Dizzee Rascal has announced his new album Raskit will be out next month after teasing fans yesterday and releasing a new single this morning.

The single ‘Space’ delivered on Rascal’s promise of “very loud, rap-based album”, but in a new statement he’s quick to dismiss the idea of it as a return to his breakthrough Boy In Da Corner.

“The idea of trying to be my 17-year-old self again just because everyone thinks grime’s landed in their lap this week didn’t satisfy me,” he says in a new statement. “I wanted to use what I’ve learned to make the best rap album I could, with no hands in the air moments, just using as much English slang as I could over the best beats I could find”.

The album features production from Salva, Valentino Khan, Cardo and more, including the MC himself.

Raskit is out July 21 via Dirtee Stank Recordings/Island Records. Find the artwork and tracklist below. 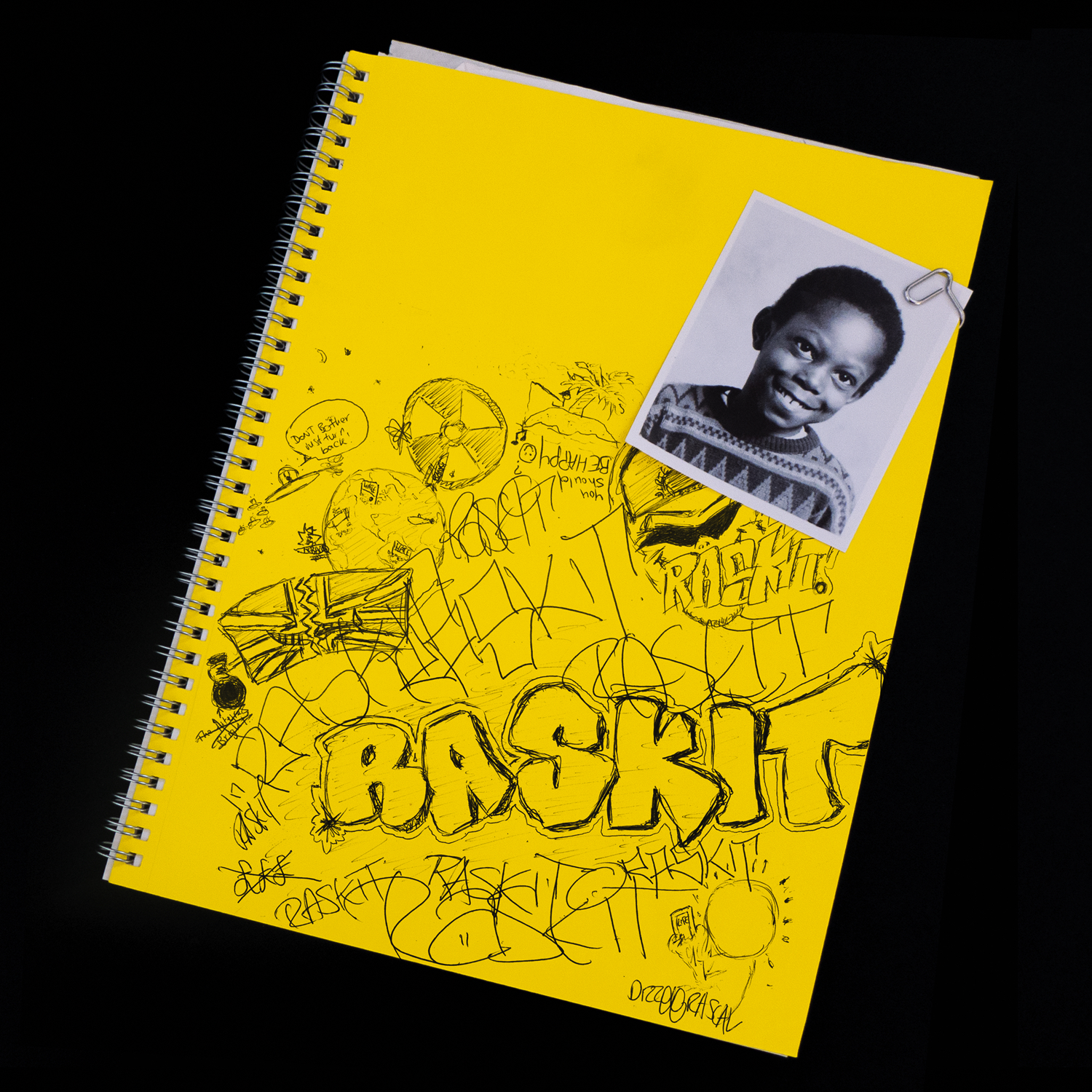