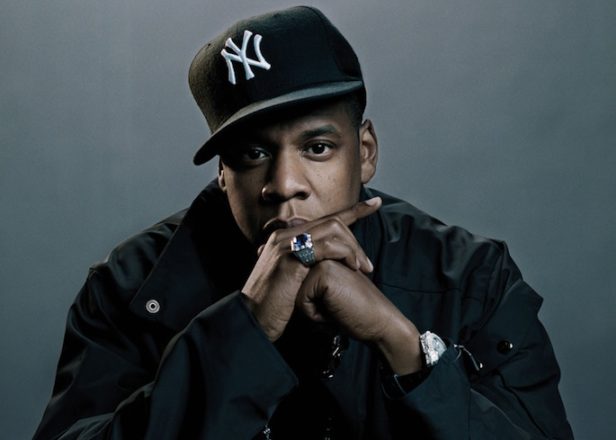 The US star is the first rapper to be inducted.

Jay Z was inducted into the Songwriters Hall of Fame last night and took to Twitter to personally thank over 90 rappers who inspire him.

The long list includes everyone from OGs like Rakim and Chuck D to Kendrick, Future and Chance The Rapper. Lauryn Hill, Queen Latifah, Redman and Foxy Brown are also namechecked, along with Barack Obama, who he calls “the greatest rapper of all-time.” See a selection of the tweets below.

Shit did I say redman ? Ghost and Rae . Wu tang I beat Genius in a rap battle I think ha . Busta (him too) Treach . Thug . B a rapper too!

Somebody find that reply I just hit please . I'm new on this . Anyway salute to anybody who made a song to feed their family or just vent .

Thank you, this way

And the greatest rapper of all time OBAMA . Thank you 44 https://t.co/CueS0BynCj

Obama appeared in a video to mark Jay Z’s induction that aired at the ceremony. “I like to think Mr. Carter and I understand each other. Nobody who met us when we were younger men would have expected us to be where we are today,” said the former US president.

“We both have wives who are significantly more popular than we are… Like all of you, I am a fan, and I’ve been listening to Jay since I was a young and hungry state senator.”

.@BarackObama shouted out Jay Z for being inducted into the Songwriters Hall of Fame; says Beyonce & M.O. are more popular than him & Jay pic.twitter.com/QTWL80hMQw