Glotman introduced his excellent new project Blessed Initiative on Subtext last year, while Erlandsson released his debut album on Posh Isolation. Both artists’s unique blends of harsh and soothing sounds makes them an incredible tag-team on Negative Chambers, with the main target being folk music.

Described their label as “imaginary, dislocated ‘folk music’ for the current dark ages”, the album uses a massive range of instruments including steel-guitar, zither, harmonium, gimbri, transistor radio and Tibetan singing bowls to conjure a sound that seems to come from everywhere and nowhere at once.

Negative Chambers is out now on Miasmah Records. Take a look at the artwork and tracklist below. 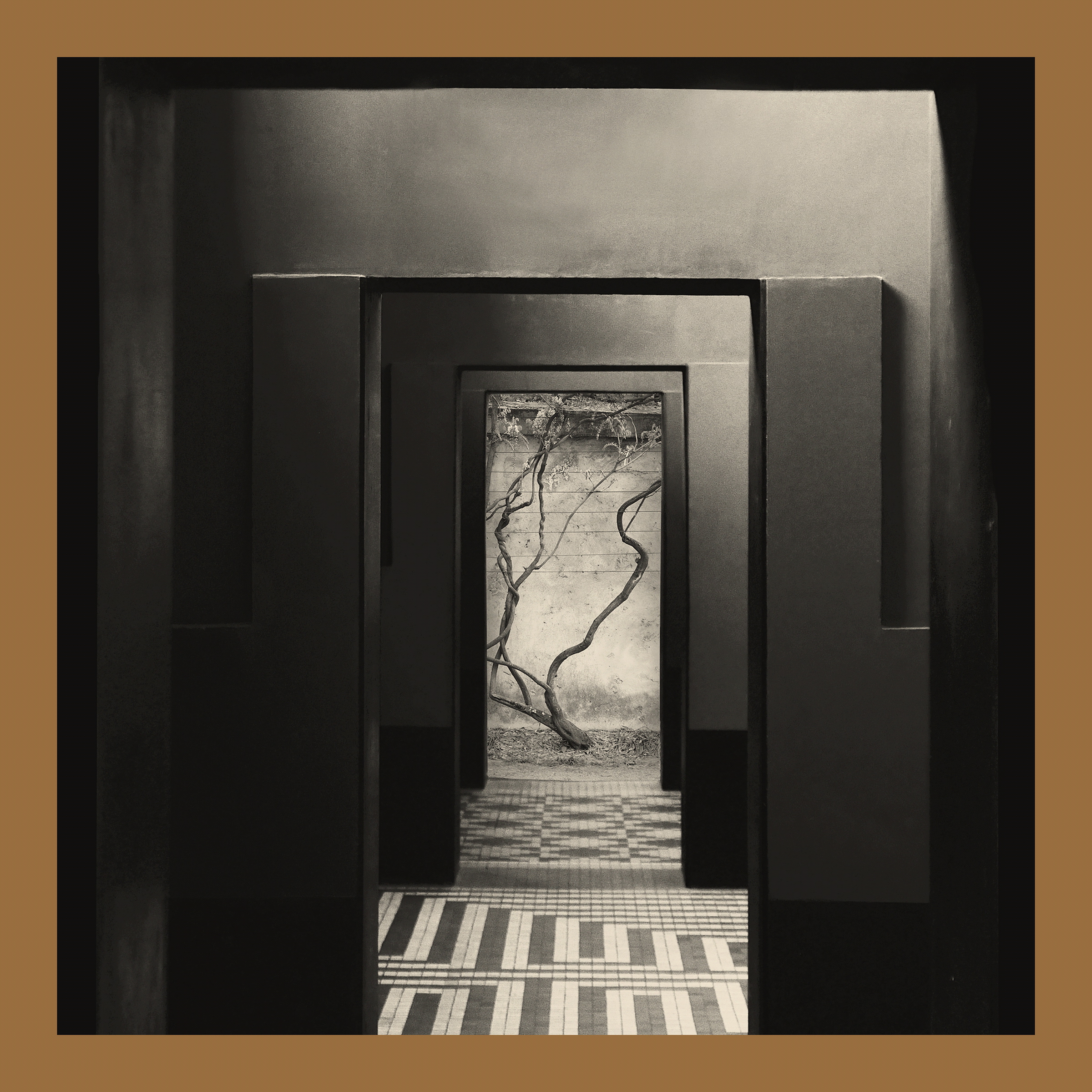