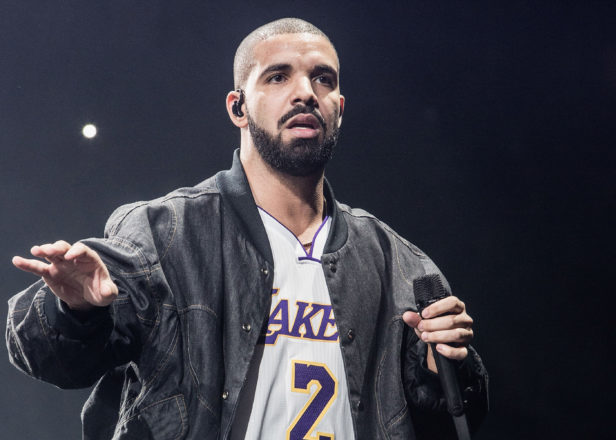 Created for the fashion runway.

Drake has released a new track called ‘Signs’, which has been produced by Noah “40” Shebib especially for Louis Vuitton’s new SS18 collection for Paris Fashion Week.

Yesterday, OVO’s Oliver El-Khatib revealed that he would be curating the music for the fashion event with “all new music” from OVO Sound.

‘Signs’ is available to hear via a stream of Louis Vuitton’s show, around the 6:30 mark.

Drake has been busy collaborating with DJ Khaled on ‘To The Max’ and executive-producing Young Thug’s new album, Easy Breezy Beautiful Thugger Girls. However, he has not released any of his own music since dropping More Life earlier this year.