Percussion virtuoso Greg Fox has announced his second album, The Gradual Progression, which will be released on RVNG Intl.

Though it’s only his second solo album, Fox has proven to be one of the best working drummers in recent memory playing in Guardian Alien, Zs, Liturgy, as well with Colin Stetson and Ben Frost.

Today you can hear the first single ‘Catching An L’, where Fox incorporates Pharoah Sanders and Don Cherry-influenced free jazz and electronic sensors triggering virtual instruments. As instruments run off and collide along improvised paths, it becomes almost impossible to picture it all coming from a single person — then you remember who’s behind the kit.

Look for The Gradual Progression September 8 via RVNG Intl. and find the artwork and tracklist below. 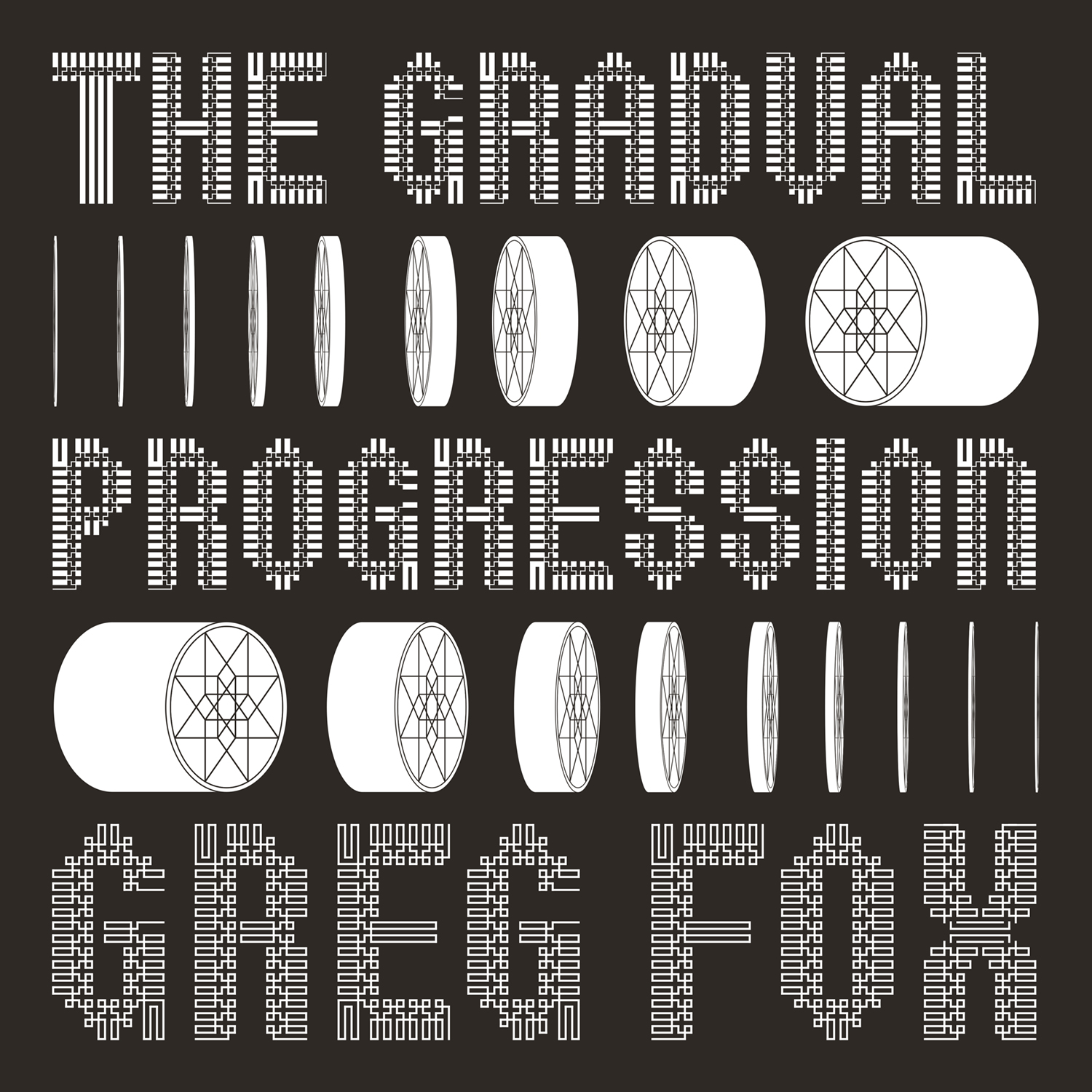