Watch Jay-Z’s ‘The Story of O.J.’ video in full 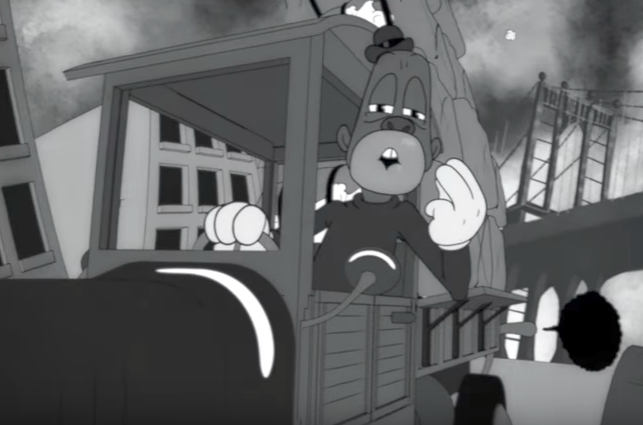 Finally, a video we can all watch.

Jay-Z has shared his ‘The Story of O.J.’ video on YouTube, which is the first project from his 4:44 album that has not been a Tidal exclusive.

The four-minute black-and-white animation soundtracks the politically-charged album track of the same name – “a song about we as a culture, having a plan, how we’re gonna push this forward,” as the US rapper told iHeartRadio.

“We all make money, and then we all lose money, as artists especially. But how, when you have some type of success, to transform that into something bigger,” he added in the interview.

The vintage-inspired video references racist cartoons from Fleischer Studios, Warner Bros., Disney and others. Watch it below.

Jay-Z’s 13th album 4:44 was released on June 30 as a Tidal exclusive and has already gone platinum. It’s due to land on other streaming platforms tomorrow.