Hear the King Krule-featuring single from the duo’s first album in four years.

Mount Kimbie have announced their third album Love What Survives will be out this summer on Warp.

Recent singles with Micachu (‘Marilyn’) and Blake (‘We Go Home Together’) are included and the latter also appears on album closer ‘How We Got By’.

Love What Survives is out September 8 via Warp. Take a look at the artwork and tracklist below. 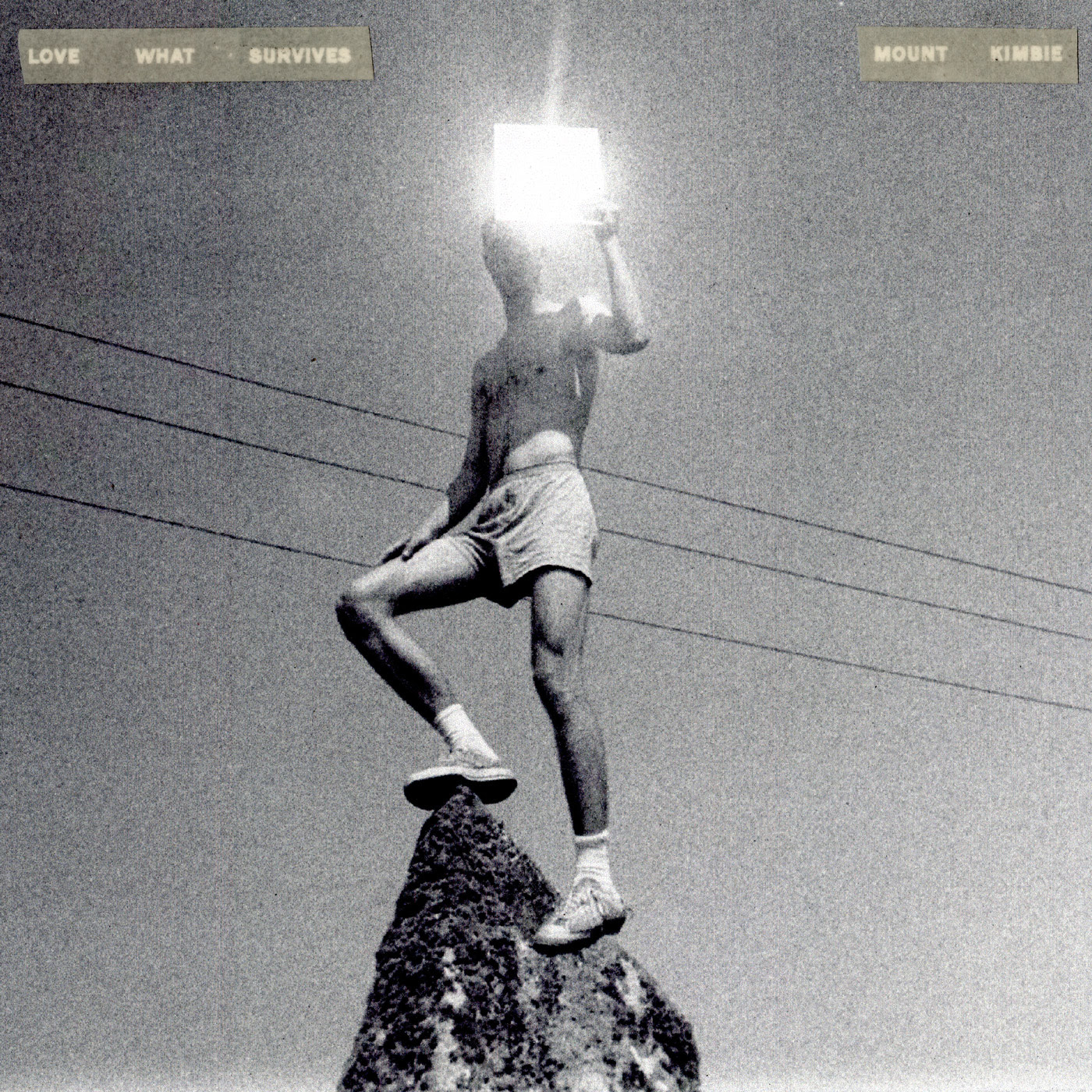 Read next: Ravers on a train: How Mount Kimbie turned a rail carriage into a moving musical instrument