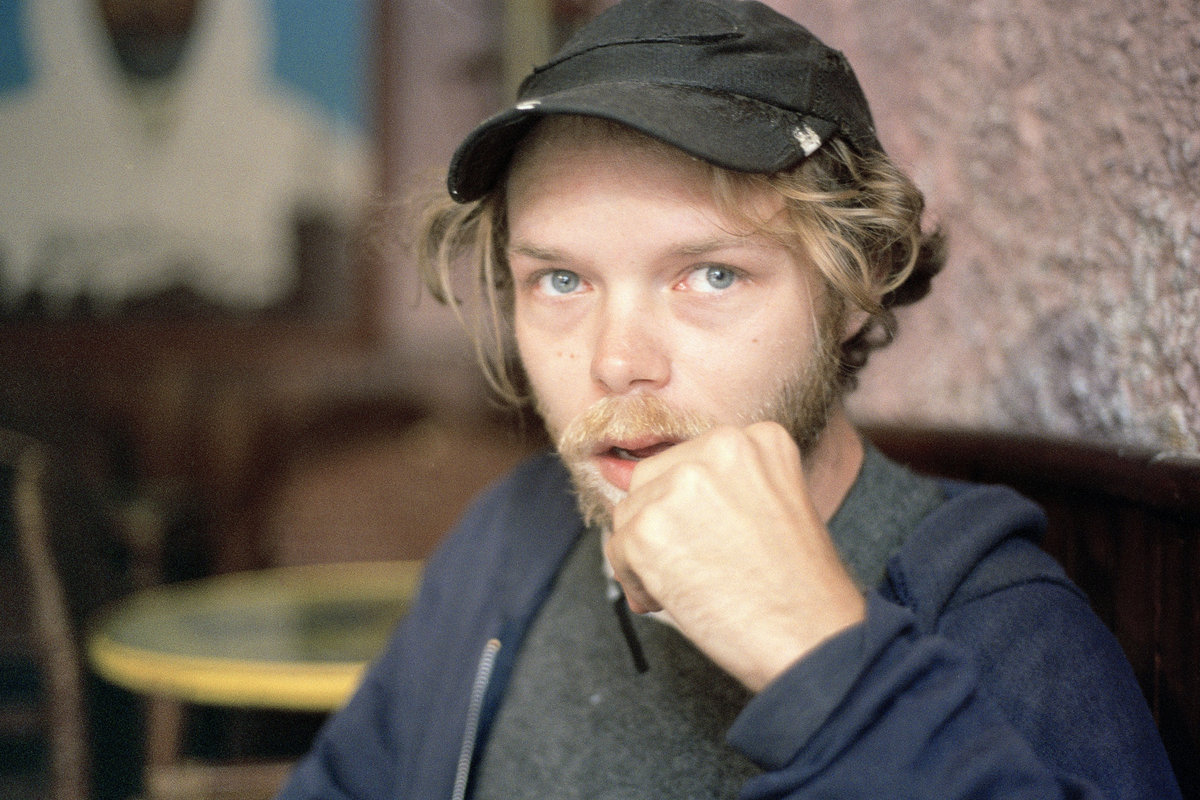 His second album this year.

Black Dice’s Eric Copeland has announced Goofballs, his new album due this fall on DFA Records.

Following last year’s Black Bubblegum on DFA and this year’s Courtesy, Professionalism, Respect on L.I.E.S., the record is Copeland’s first since moving to the island of Palma in Spain. Working with a minimal gear setup (drum machine, bass machine, sampler and a “homemade drum brain”) he describes it as “the result of real isolation here, countless hours, focused only on this.”

Goofballs is Copeland’s third for the label who released early Black Dice albums like Beaches & Canyons and Creature Comfort. Black Dice returned with their first new single in four years on L.I.E.S.

Check out the artwork and tracklist below and look for Goofballs September 22 via DFA. 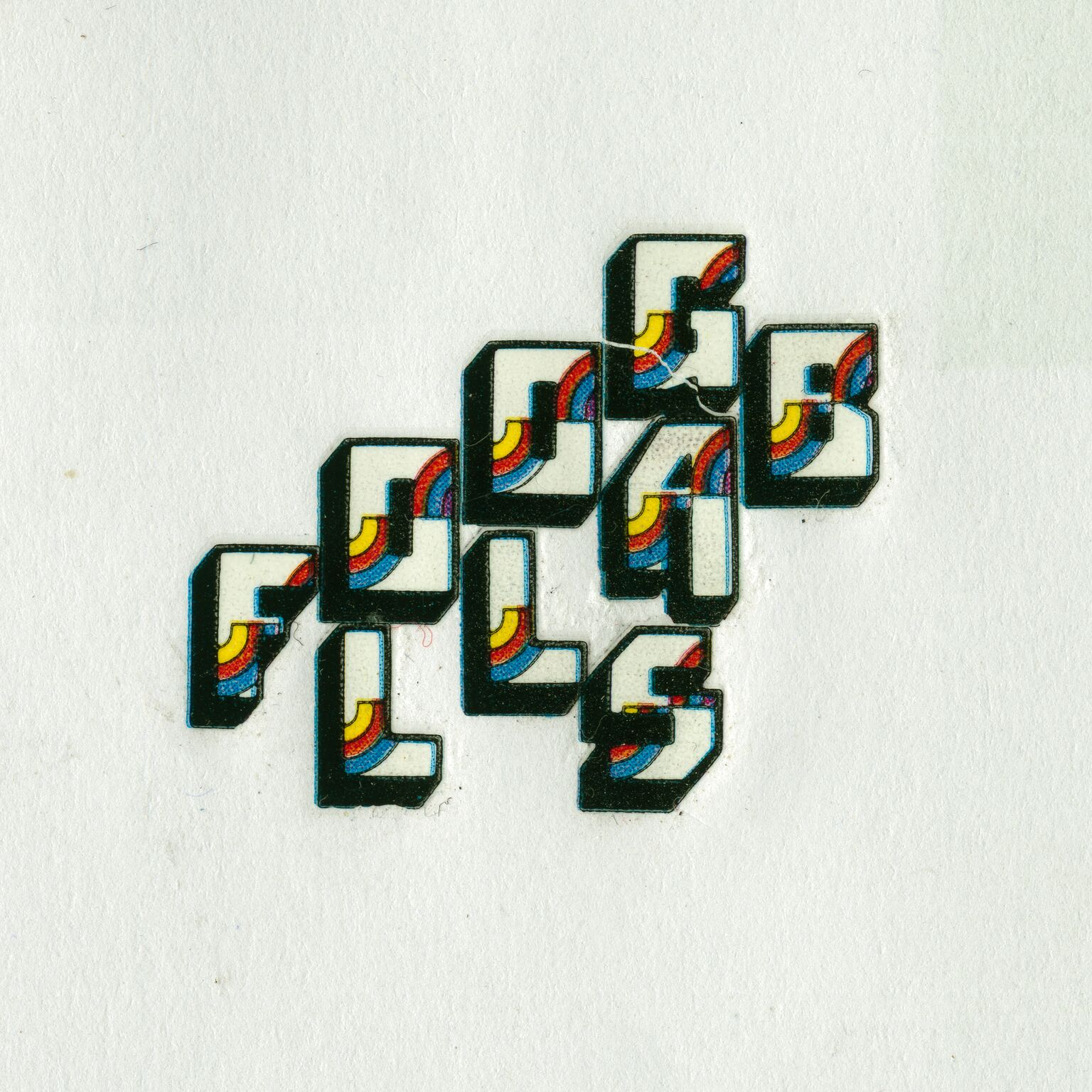