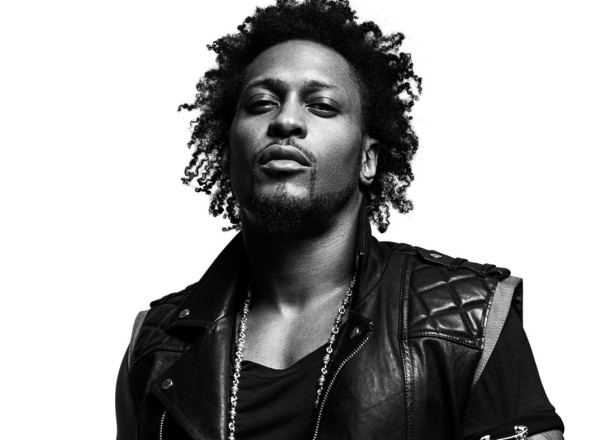 The deluxe edition will include more than 20 rare tracks.

D’Angelo is set to reissue his 1995 debut Brown Sugar.

Out on August 25, the two-disc remastered deluxe edition of the Grammy-nominated album will come with 21 additional tracks, which includes remixes from DJ Premier and Kool G, along with cappella and instrumental version, as Rolling Stone reports.

The reissue also includes a 20-page booklet featuring photos, lyrics and an essay written by author and filmmaker Nelson George.

D’Angelo returned in 2014 with his first album in fourteen years, the critically acclaimed Black Messiah.

Read next: D’Angelo’s Black Messiah is political, personal and necessary