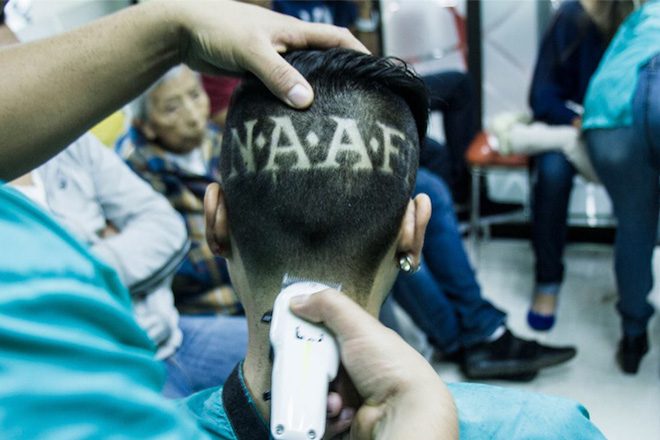 Opening night is a live-scoring of Alejandro G. Iñárritu’s Birdman.

The LA Philharmonic is set to host the CDMX Festival, a celebration of the varying music scenes in Mexico City.

Among the scheduled performances is a showcase focusing on underground and niche music coming out of DF, including label and DJ collective N.A.A.F.I. who will open for Morrissey tribute band Mexrrissey.

Earlier this year, the group member Camilo Lara spoke to FACT about loving Moz despite his polarizing worldview: “Thanks to him, I finally realized it was OK to be a misfit. Being an outsider in a normal world is not good, until you realize that it is fantastic.”

Check out all of the fest details here and listen to part of Sanchez’s Birdman score below.

Read next: LA Philharmonic’s Reykjavík Festival explores the music of Sigur Rós, Jóhann Jóhannsson and everything in between 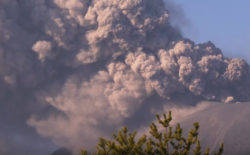 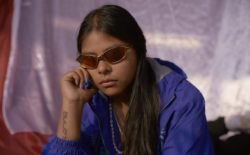 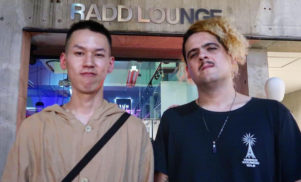 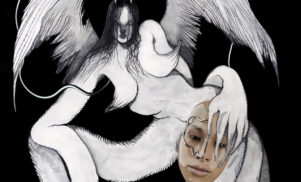 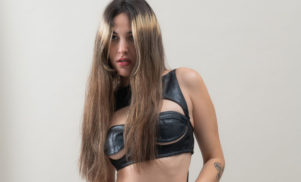 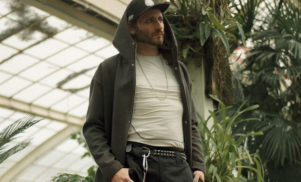 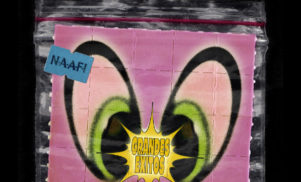