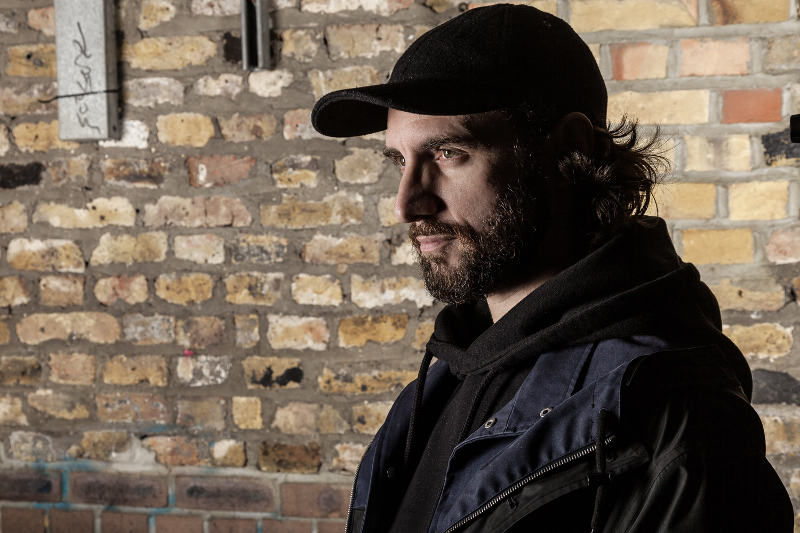 The 23-track album arrives on Houndstooth in October.

Paul Woolford will release a new album from his pirate radio-inspired Special Request alias on October 13.

The 23-track Belief System was recorded over the past three years with the help of source material from Woolford’s tape archives, which go back to 1993. According to a press release, it brings a “new visceral production aesthetic” to the project, which launched in 2012 with a series of white label releases.

Listen to album track ‘Adel Crag Microdot’ below or on Spotify. Pre-order the album here.