The three-track EP sees the producer adopt a hardware-driven sound.

Zomby will release his next EP on Big Dada Recordings next month.

GASP! is the UK producer’s first release since last year’s Ultra album on Hyperdub. According to a press release, the three-track EP sees him shift styles with an analog hardware-driven sound.

“I was tired of too much digitisation and over-saturation; this is a work that represents a shift forward for me,” the producer says of the EP, which is described as a “behemoth of beats and breaks that fit somewhere between a chugging steel factory and a darkened dancefloor”.

The GASP! EP is released on September 8. Listen to the title track at Apple Music or Spotify and pre-order it here. 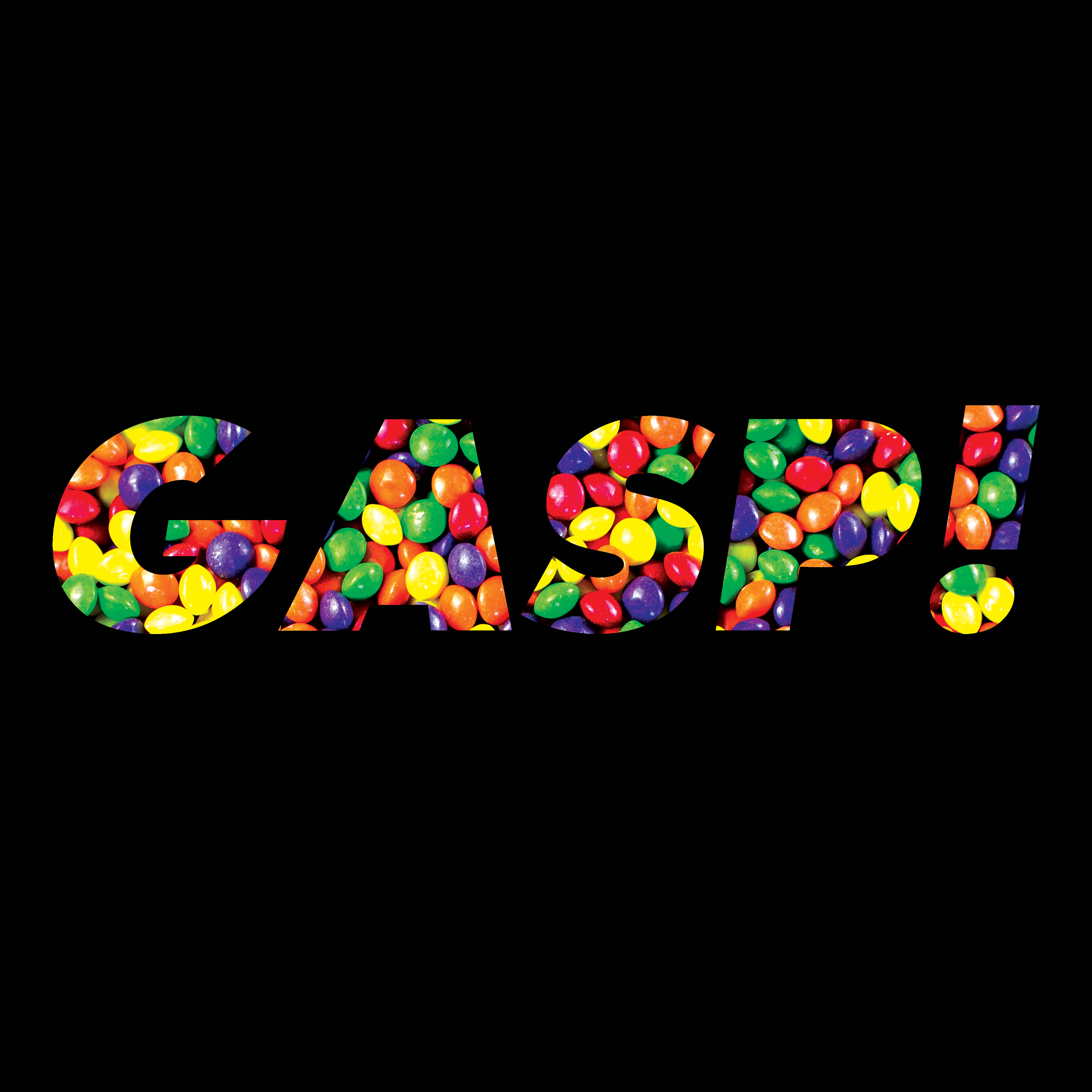