Catch up on the disco queen’s performance in Glasgow last night, plus full sets from Happy Meals and Sal P.

Revered Glasgow club night Optimo marked their 20th birthday with a blockbuster party this weekend and FACT was on hand to live-stream the action.

Taking place at The Galvanizers Yard on Glasgow’s Eastvale Place in conjunction with SWG3, the one-day event saw the likes of The Black Madonna, Happy Meals and Liquid Liquid’s Sal P. give the club a birthday party they’ll never forget.

“We could never have imagined that what started out as a small gathering of like minded freaks on Sunday nights at The Sub Club back in 1997 would flourish and endure two decades later,” Optimo said in a press release announcing the event. Dive into the action below.

No wave veteran Sal P spun a sax-heavy set that included an alternate version of ‘Is It All Over My Face’ by Arthur’s Landing. 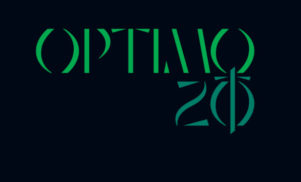 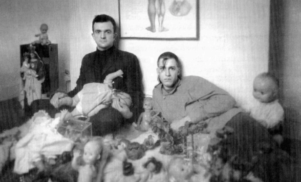 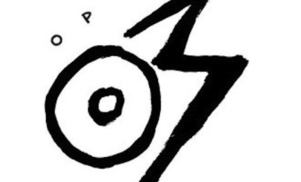 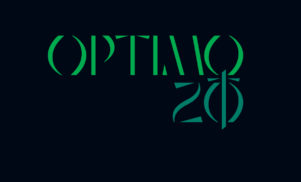 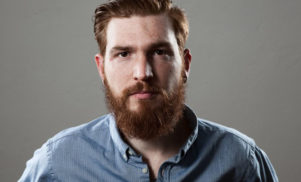 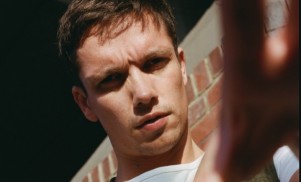 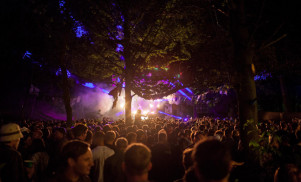 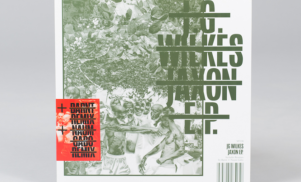 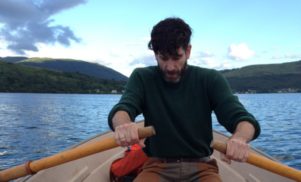 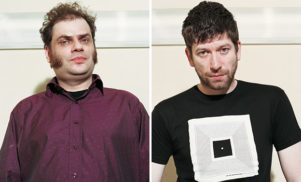