Sacred Bones has just released Anthology Resource Vol. 1: △△, an album composed entirely of Dean Hurley’s sound design work for the new season of Twin Peaks. Hurley has worked with David Lynch for over a decade and acted as sound designer and music supervisor on Lynch’s last feature Inland Empire.

Twin Peaks: The Return has hosted an exceptional array of musicians performing at the Roadhouse, including “the” Nine Inch Nails and Hudson Mohawke. Hurley took the stage at the show’s iconic watering hole, as well, playing drums with Alex Zhang Hungtai and Riley Lynch as Trouble in episode 5 of The Return.

Preview the collection and check out the artwork below. You can hear and purchase the full compilation over at Bandcamp. 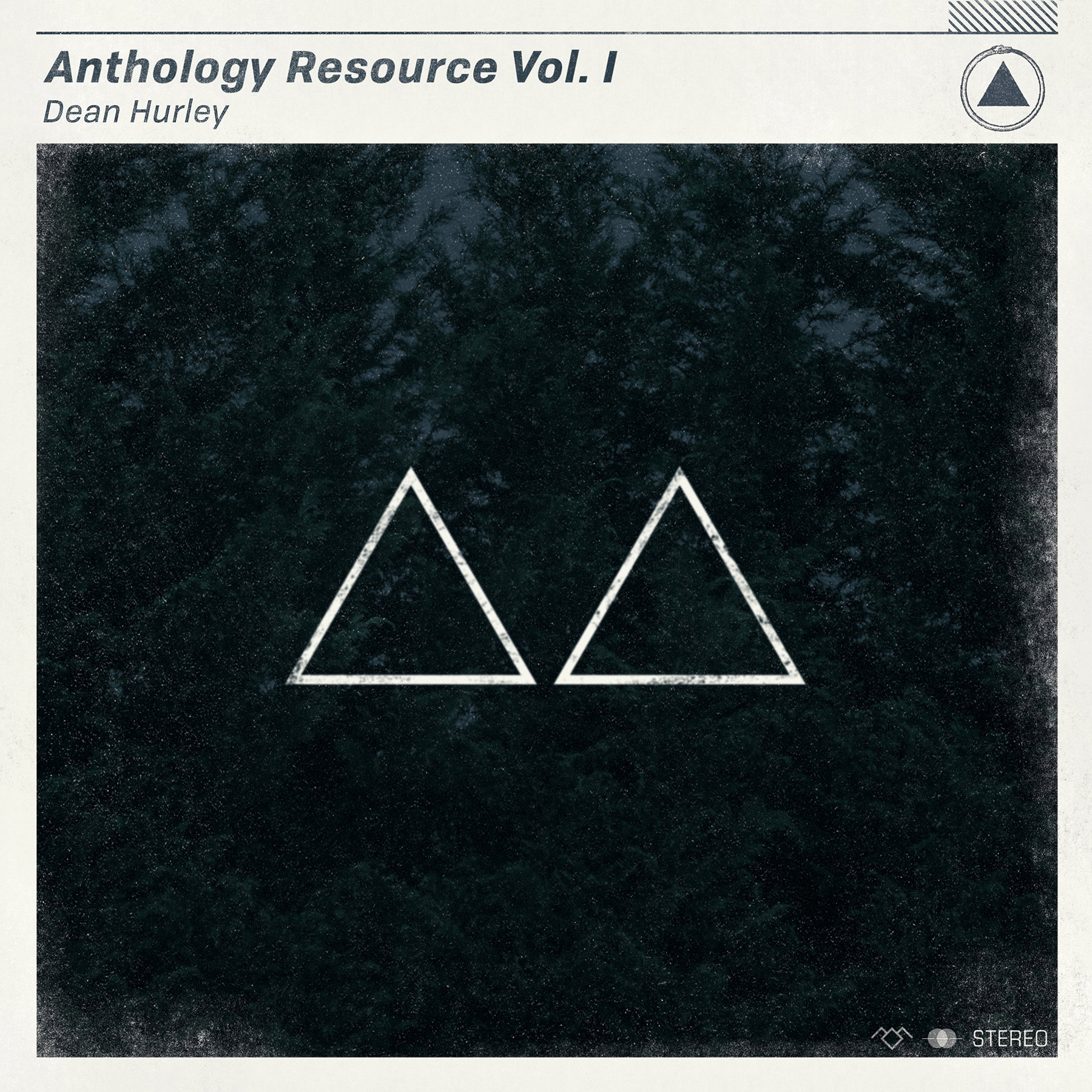 Read next: DJ Shadow, Moby and Stars of the Lid on the Twin Peaks’s enduring allure