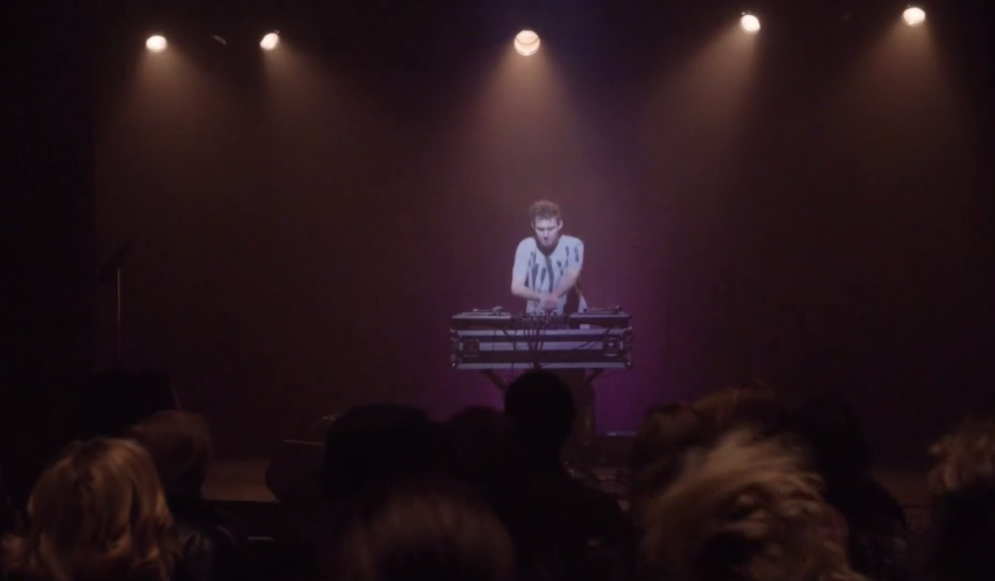 Au Revoir Simone also closed out the show’s ninth episode with a performance.

Hudson Mohawke and Sky Ferreira appeared in the latest episode of the Twin Peaks reboot.

Mohawke debuted a previously unreleased song called ‘Human’ at the Bang Bang bar, while a rash-addled Sky Ferreira – who you can watch in action below – hung out in a booth drinking beer.

Au Revoir Simone also marked their second appearance on the series with a performance of their 2007 track ‘A Violent Yet Flammable World’. Watch the full episode on Hulu. 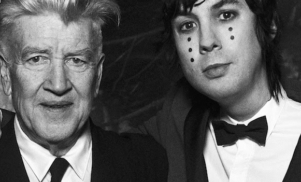 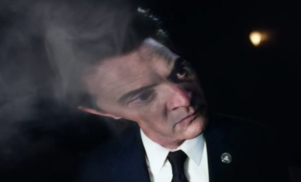 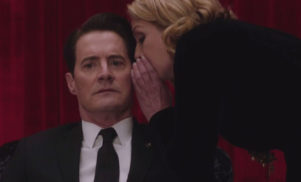 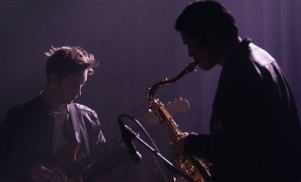 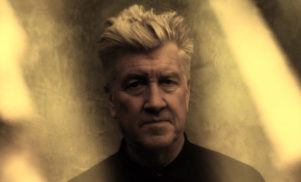