The first two episodes of Twin Peaks: The Return debuted last night on Showtime and it featured some old faces and new friends in familiar places.

Chromatics closed out episode two performing a track called ‘Shadow’ at the Roadhouse (which, according to the show’s credits, is from their destroyed album Dear Tommy).

Johnny Jewel has already released some of the solo music he composed for the series on his new album Windswept, but it’s now been announced that two new soundtracks for the show will be released at the end of the summer.

Twin Peaks (Music From the Limited Event Series) and Twin Peaks (Limited Event Series Original Soundtrack) are out on September 8 on CD and 2XLP from Rhino. The rest of the tracklists will be revealed as the show progresses throughout the summer and will include music from Chromatics and Angelo Badalamenti, whose iconic theme music for the show got a woozy new opening credits sequence for the third season. Watch it below. 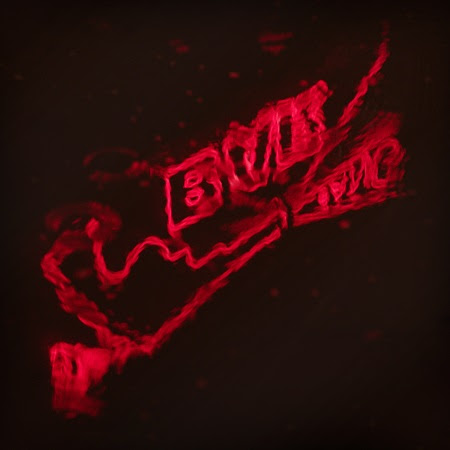