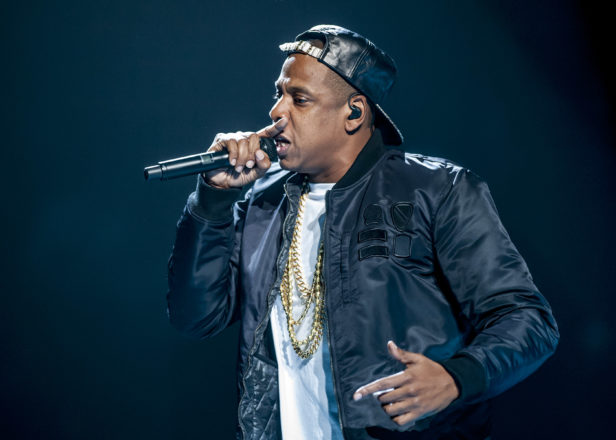 The 4:44 rapper also opened up about ‘The Story of O.J.’ controversy.

Jay-Z has shared a candid interview on Tidal’s Rap Radar podcast that covers his taut relationship with Kanye West, the infamous Solange elevator incident and many more subjects.

Hosted by veteran journalists Elliott Wilson and Brian “B.Dot” Miller, the hour-long interview sees the US star address speculation that he was taking aim at West on the opening track of his recent 4:44 album, ‘Kill Jay-Z’.

“It’s not even about Kanye, it really isn’t. His name is there, just because it’s just the truth of what happened. But the whole point is, ‘You got hurt because this person was talking about you on a stage,’ he said. “But what really hurt me was — you can’t bring my kids and my wife into it. Kanye’s my little brother. He’s talked about me 100 times. He made a song called ‘Big Brother.’ We’ve gotten past bigger issues. But you brought my family into it, now it’s a problem with me. That’s a real, real problem.”

He continued: “And he knows it’s a problem. He knows that he crossed the line. I know him. He knows. I know he knows, because we’ve never let this much space go between one of our disagreements, and we’ve had many, because that’s who we are. That’s what I like about him. He’s an honest person, he’s open and he’ll say things and he’s wrong a lot of times and he’ll confront it.”

Jay-Z also discussed the infamous 2014 elevator incident with Solange. “We’ve always had a great relationship… We’ve had one disagreement. Before and after, we’ve been cool,” he said. “That’s my sister. Not my sister-in-law, no, my sister. Period.”

When asked for his thoughts on the assertion that “three great albums came out of this situation,” the 4:44 artist replied: “I think we went into that elevator great artists. That doesn’t surprise me.”

The US rapper also opened up about 4:44 track ‘The Story of O.J’, which drew criticism for its perceived antisemitism. “I can’t address that in a real way. I gotta leave that where it is. It was exaggeration. Of course I know Jewish people don’t own all the property in the world. I mean, I own things! It was an exaggeration, much like that racist cartoon,” he said.

The interview also sees Jay-Z respond to the claim that he was dissing Future on 4:44 track ‘Kill Jay-Z’, as well as delve into the process behind making 4:44. Listen to the interview below via Tidal.