Space disco premier Hans-Peter Lindstrøm has announced It’s Alright Between Us As It Is, his fifth solo album and first in five years.

The follow-up to 2012’s Six Cups Of Rebel, the album is split into nine tracks, but flows as one continuous song. It features three guests vocalists including our Jenny Hval, Frida Sundemo and longtime collaborator Grace Hall on the first single ‘Shinin’.

Though Lindstrøm hasn’t released a solo album in quite some time, he’s stayed very busy. After a full-length collaboration with Todd Rundgren and Emil Nikolaisen in 2015, he made a return to form last year with the space disco epic ‘Closing Shot’.

It’s Alright Between Us As It Is is out October 20 via Smalltown Supersound. Look at the artwork and tracklist below. 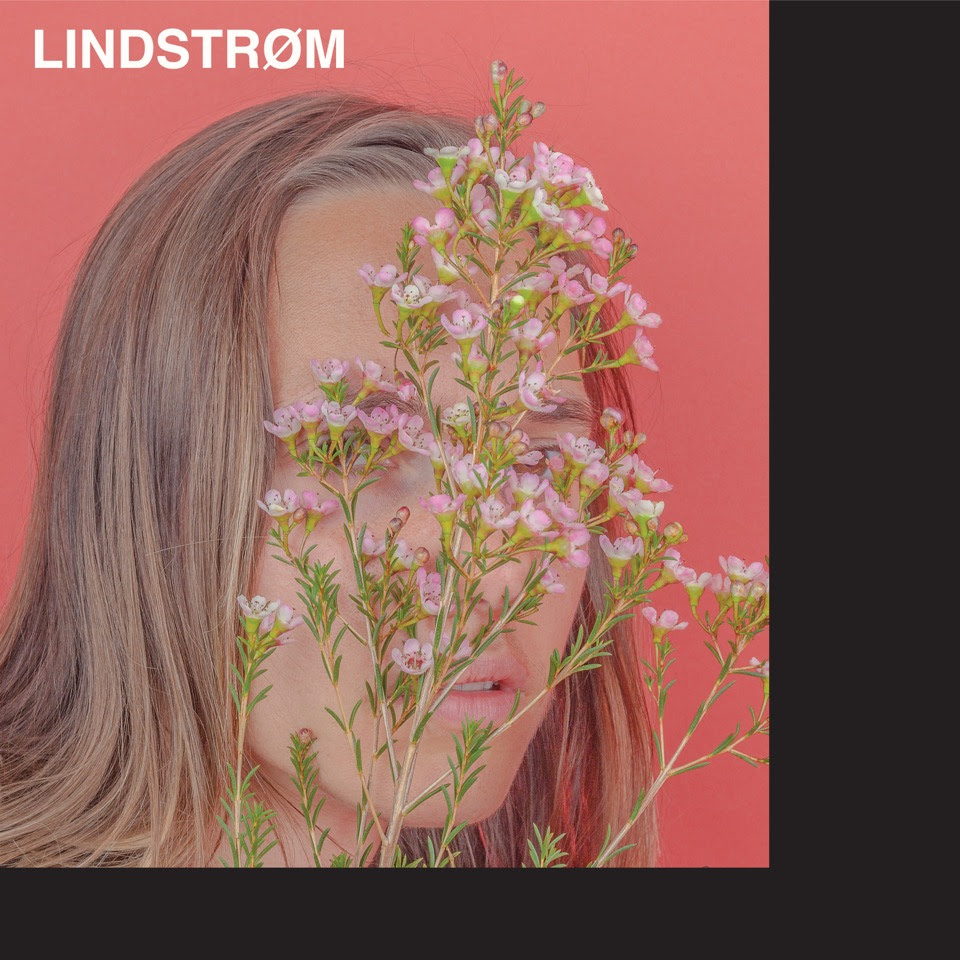