The S13 is expected to work with multiple voice platforms.

Sonos is entering the smart speaker market in October with a new model that includes voice functionality, The Verge reports.

The speaker was accidentally revealed via an FCC filing spotted by ZatzNotFunny, confirming that the home audio company’s next product will be an all-in-one wireless smart speaker with integrated voice control functionality. The filing also included an image of the user interface, which shows a prominent microphone icon at the top. 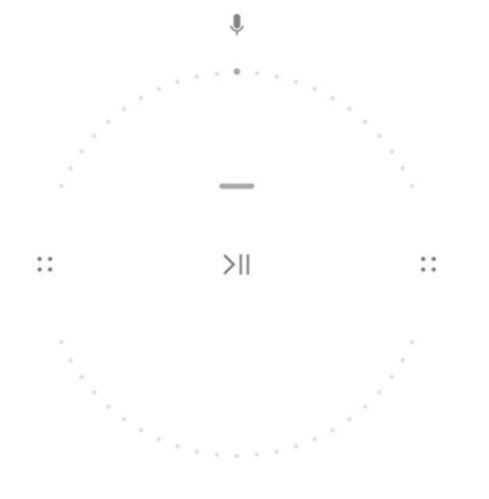 Named S13 (though this may be a codename), the speaker supports multiple voice platforms as well as multiple music services, meaning that there’s a possibility it could work with Apple’s Siri, Amazon’s Alexa and Google’s Assistant.

Sonos has lagged behind its rivals in bringing a voice-activated speaker to market, but support for different voice platforms could give the company the edge over its rivals, whose speakers only support the voice assistants of their manufacturers.

In June, Apple announced its own voice-activated smart speaker, HomePod. The $349 speaker is more expensive than those from Google and Amazon, but Apple claims that it will feature louder, crisper sound than its rivals. It’s not clear how much Sonos’s speaker will cost, but its flagship speaker, the Play:5, is priced at $499.

The speaker is expected to be revealed at a Sonos press event in New York on October 4.