The iPhone X arrives on November 3.

Apple has launched its eagerly-awaited iPhone X alongside two other new phones, the iPhone 8 and iPhone 8 Plus.

Announced by Apple’s Tim Cook at its Cupertino headquarters, the iPhone X is the most significant update to the handset since its 2007 debut. It features a bezel-free screen that takes up most of the surface (minus a section at the top for the front-facing camera) and removes the physical home button entirely.

Other key features include augmented reality, wireless charging and facial recognition technology, which replaces Apple’s Touch ID system. Called Face ID, it will be used for unlocking the phone and authorizing payments made with Apple Pay. However, the phone comes with a hefty price tag: $999 for the base model, which includes 64GB of internal storage. 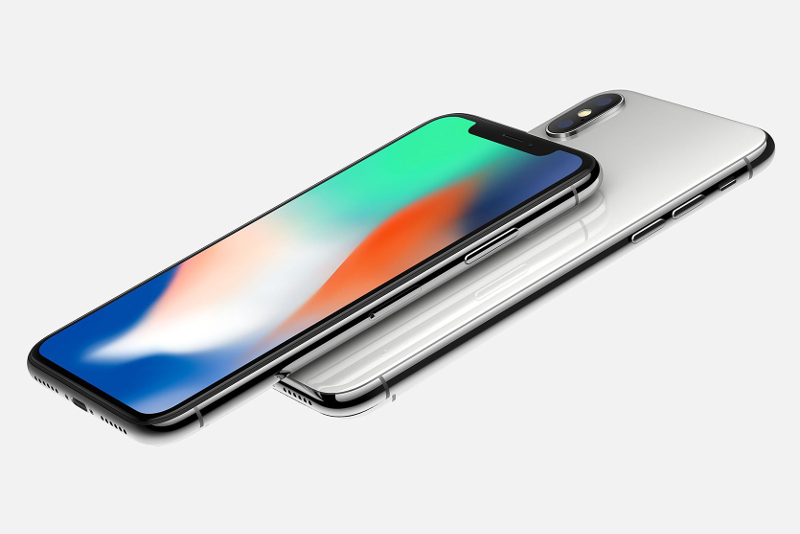 Leaks and rumors in the weeks leading up to the announcement took most of the surprise out of Apple’s iPhone X, which marks the 10th anniversary of the handset. One thing Apple did reveal that hadn’t been leaked was a new wireless charging device called AirPower, an all-in-one mat that charges your iPhone, Apple Watch and AirPods at once. Another banner feature is Animojis, emojis that use the iPhone X’s facial recognition software to create cute, moving messages.

The iPhone X doesn’t reinstate the headphone jack Apple ditched for last year’s iPhone 7, but those who don’t want to upgrade to wireless headphones just yet will find solace in the fact that Apple is still packing a Lightning to 3.5mm headphone jack adaptor in the box.

For those who can’t afford the iPhone X but want an updated handset, there’s the iPhone 8 and 8 Plus. These look very similar to last year’s iPhone 7 and 7 Plus, with a physical home button and bezel around the screen, but have support for the new augmented reality features in the iPhone X. These start at $699 and $799, with 64GB and 256GB options available.

Apple’s special event also saw the launch of Apple Watch Series 3. The new smartwatch is the first in the line to allow direct streaming from Apple Music in conjunction with wireless headphones such as Apple’s AirPods.

Read next: Why wireless headphones aren’t as bad as you think