Apple has cut some of the clutter from its iTunes software by removing the ability to buy and transfer iOS apps from the program. It means the App Store (pictured below) and app library sections are completely gone. 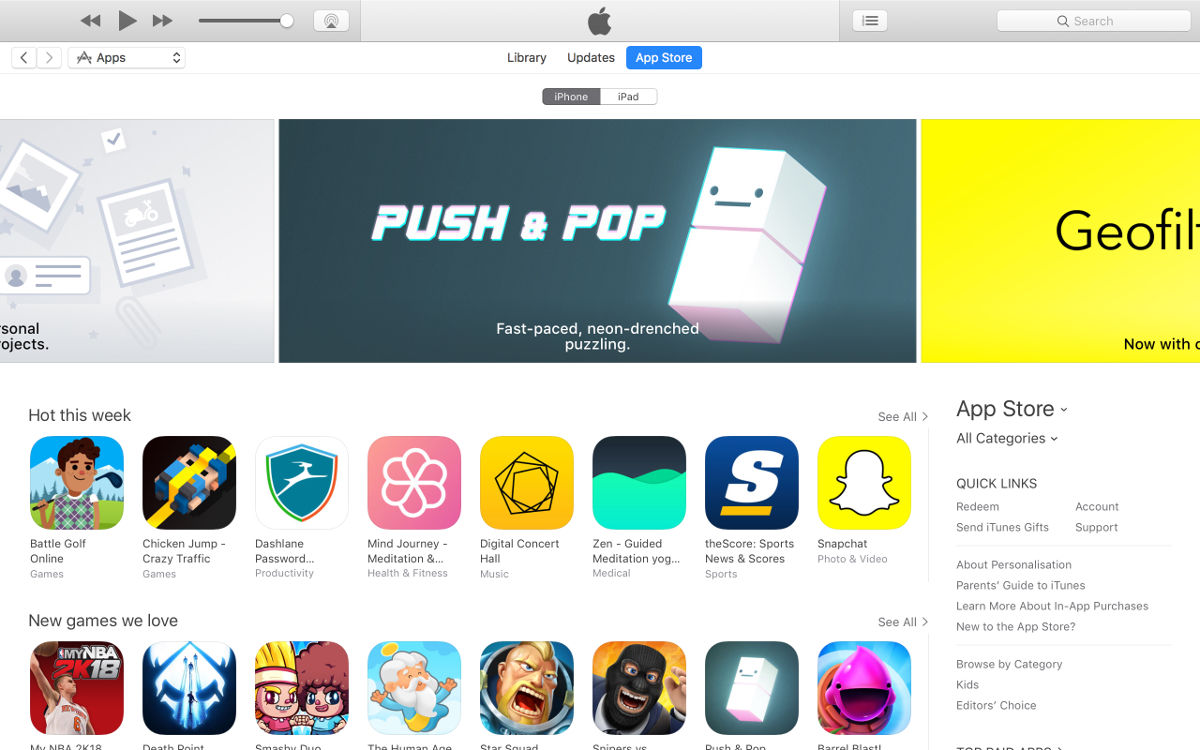 Now, when you click on the tab in the top left to switch between libraries, the “Apps” option is no longer there. 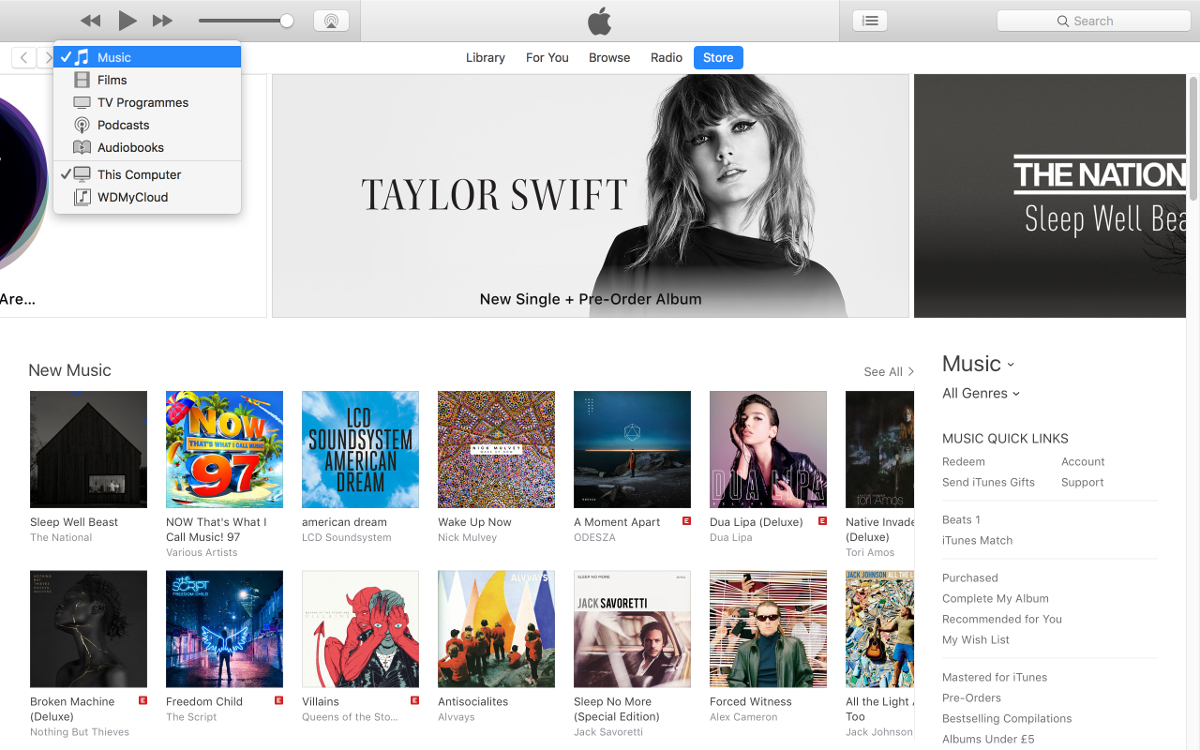 The removal of the App Store comes with the update to version 12.7 of the software, which Apple launched in the wake of yesterday’s big iPhone X announcement. If you want to buy an app for your iPhone or iPad, you’ll have to do it via the App Store on the device itself.

If you need to transfer apps from your computer to your phone, you’ll have to redownload them via the iOS App Store. If you have an iOS app, ringtone, or book that’s no longer available, you can move that to your iOS device while plugged in to a computer with a USB cable, as long as it’s still on your computer.

iTunes’s increasingly cluttered interface is partially a symptom of becoming the  single app for storing your music library and syncing apps to your phone. Since Apple Music launched, it’s become even more complex, with different sections lost under a sea of tabs. The new update doesn’t solve all of the design problems with iTunes, which is still used for videos, audiobooks and podcasts, but it puts some of the focus back on its original purpose: listening to music.

To download the new version, go to the “Updates” tab in the Mac App Store.

Read next: Singing the blues: 7 of the best portable Bluetooth speakers for under $250