Wild Beasts are “coming to an end” 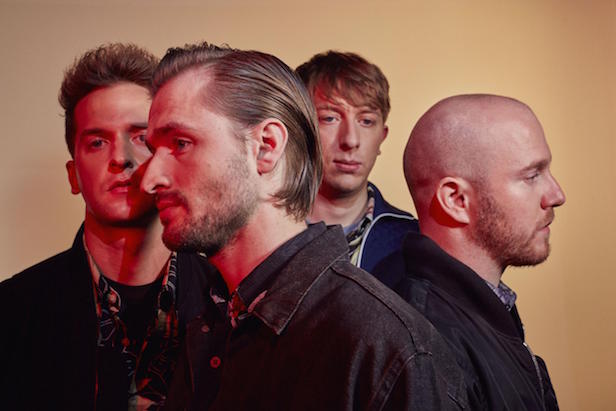 “It is now time to leave this orbit,” say the four-piece.

British art-rock quartet Wild Beasts have decided to call it quits after 15 years of making music together.

In a statement posted today (September 25), the band explain that the four members have decided to go their own separate ways. “We’re caretakers to something precious and don’t want to have it diminish as we move forward in our lives,” the band said.

The UK four-piece promise to celebrate their history before they go and tell fans to stay tuned for “further announcements”. See the full post below.

Wild Beasts began life in Kendal in 2002 and went on to release five critically lauded albums together, including 2008 debut Limbo, Panto and last year’s Boy King. 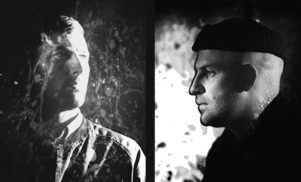 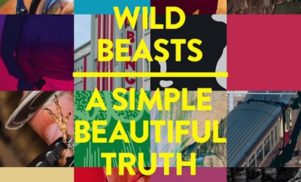 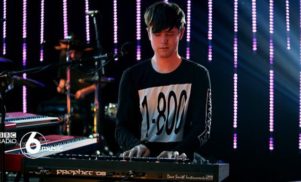 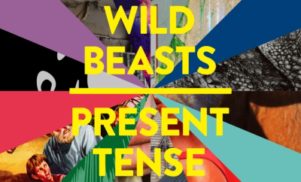 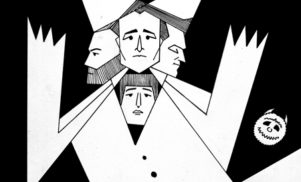 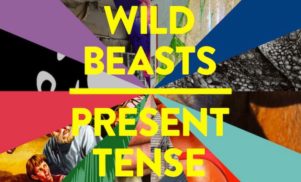 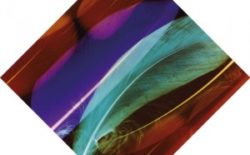