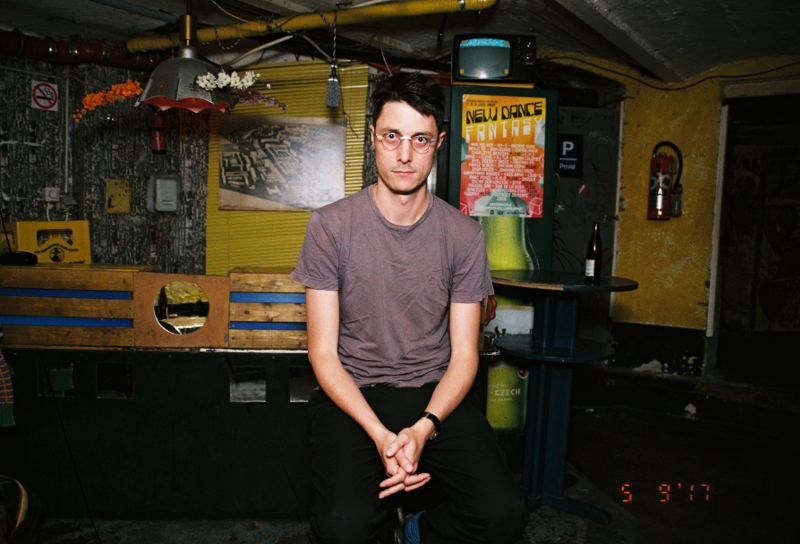 Call Super will release his second album on Fabric’s Houndstooth label in November.

Arpo is the follow-up to 2014’s Suzi Ecto album, and is described by the label as a “mesmerizing environment of restless beauty that refuses to conform to much else beyond his own work”.

The album is joined by an accompanying 7″ called Arpo Low, which is housed inside a random drawing from Call Super’s Three Hundred Cuts project, a collection of illustrations by the producer himself. These can be viewed at Call Super’s website.

Arpo is released on November 10. The album can be pre-ordered at the Houndstooth website, while the 7″ is available now. Revisit Call Super’s 2013 FACT mix here. 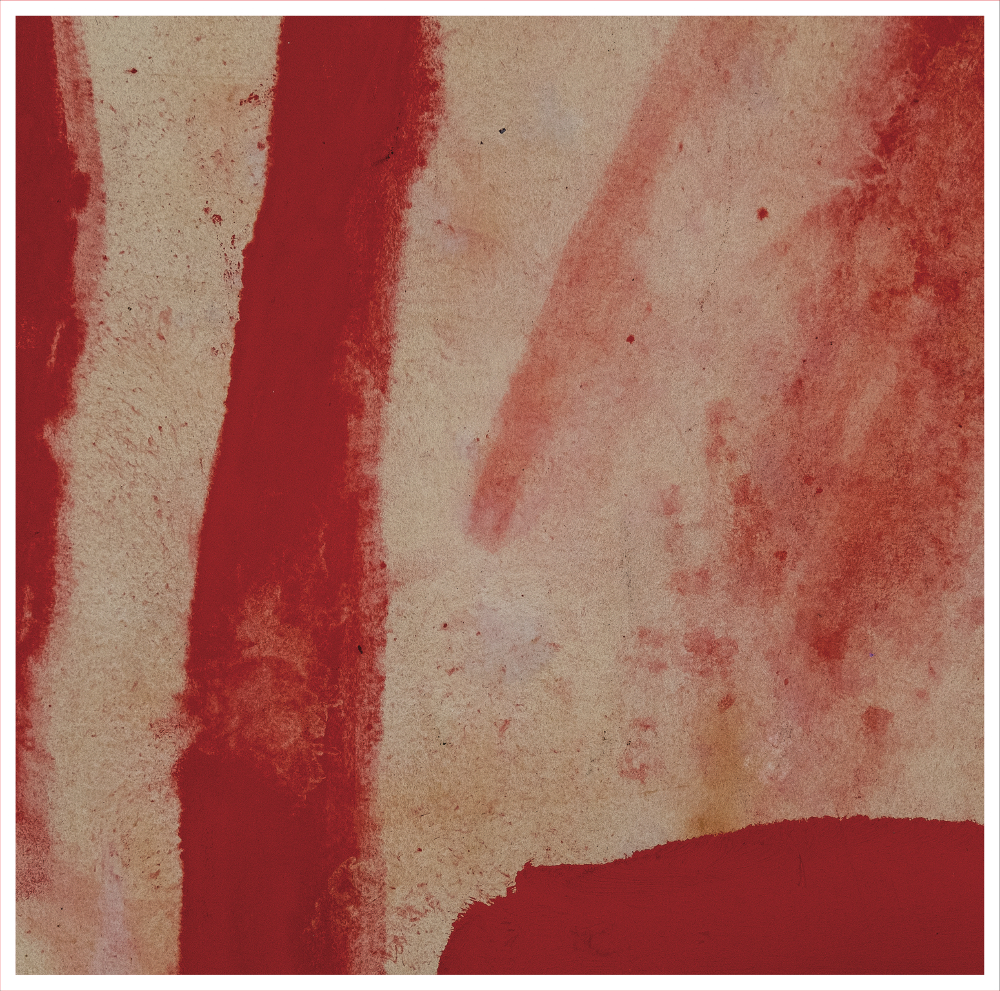