Released under the name die ANGEL (an updated name to their Angel project), the album is described as an attempt to “break down the soul of noise” and features multi-instrumentalist Oren Ambarchi on two tracks. Today you can hear ‘Terminen Kevat’.

Entropien I is the duo’s first full-length since Vainio’s death and will be released on Shapednoise’s label Cosmo Rhythmatic. In 2015, the label released a collaborative album from Vainio and French electroacoustic composer Franck Vigroux.

Entropien I is out October 6. Look at the artwork and tracklist below. 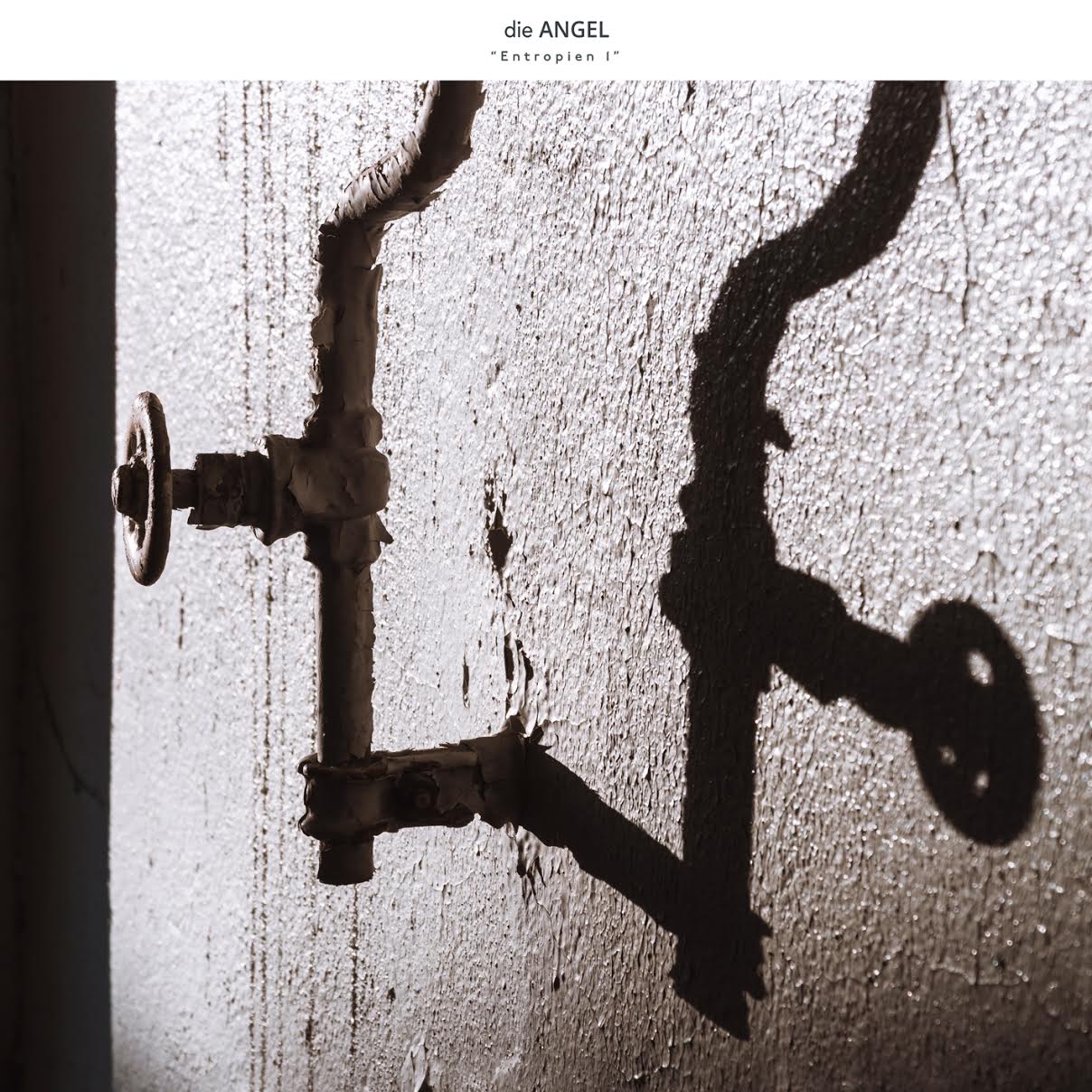