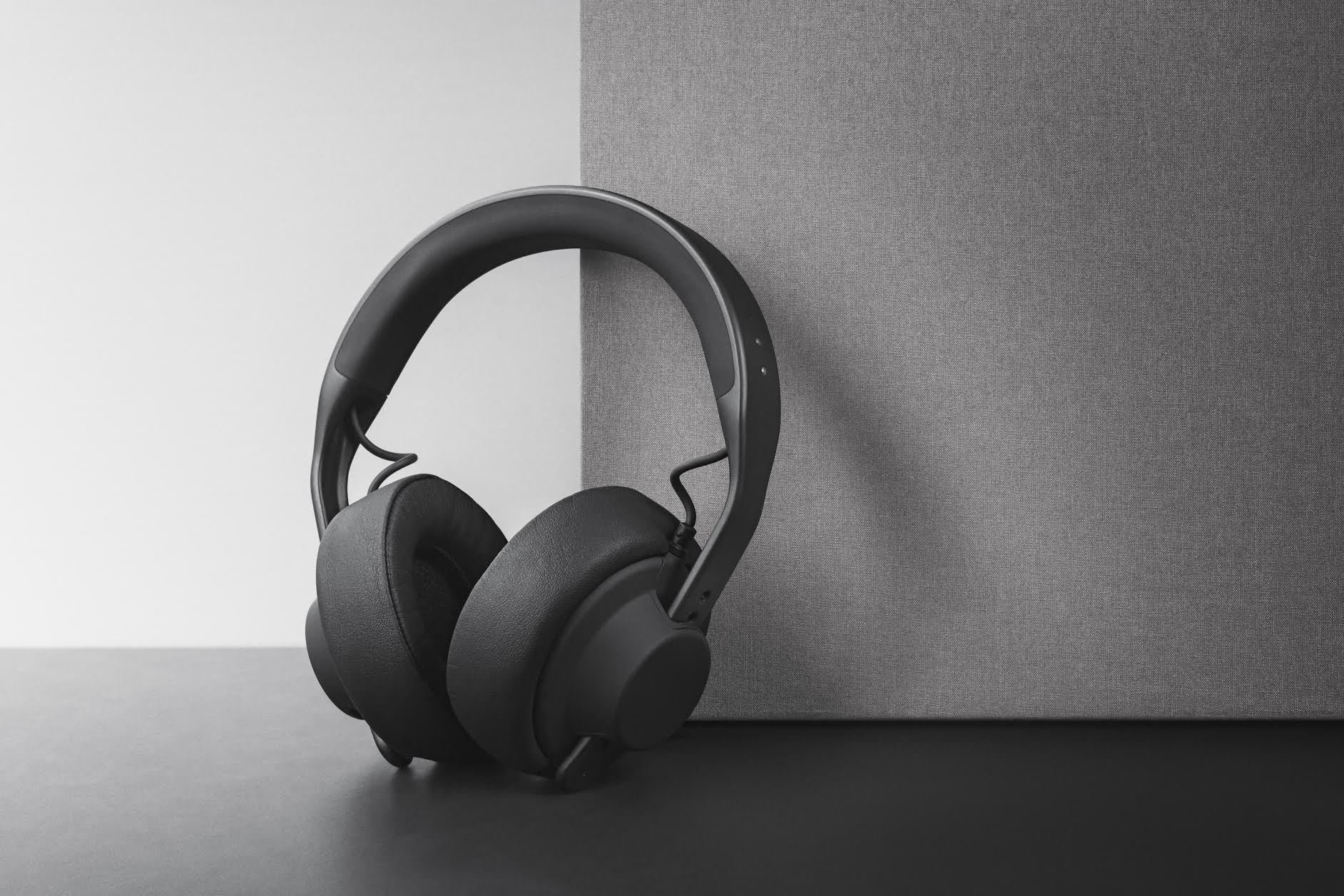 You can now upgrade your existing TMA-2s with a new Bluetooth headband.

AIAIAI has released a wireless version of its TMA-2 modular headphones after launching a Bluetooth headband for the system on Kickstarter last year.

AIAIAI’s TMA-2 Modular system was launched in 2015, and allows you to construct your own personalized headphones from different components to get a more tailored experience for DJing or home listening. The new H05 headband, which is also available separately, will add Bluetooth connectivity to existing TMA-2s. 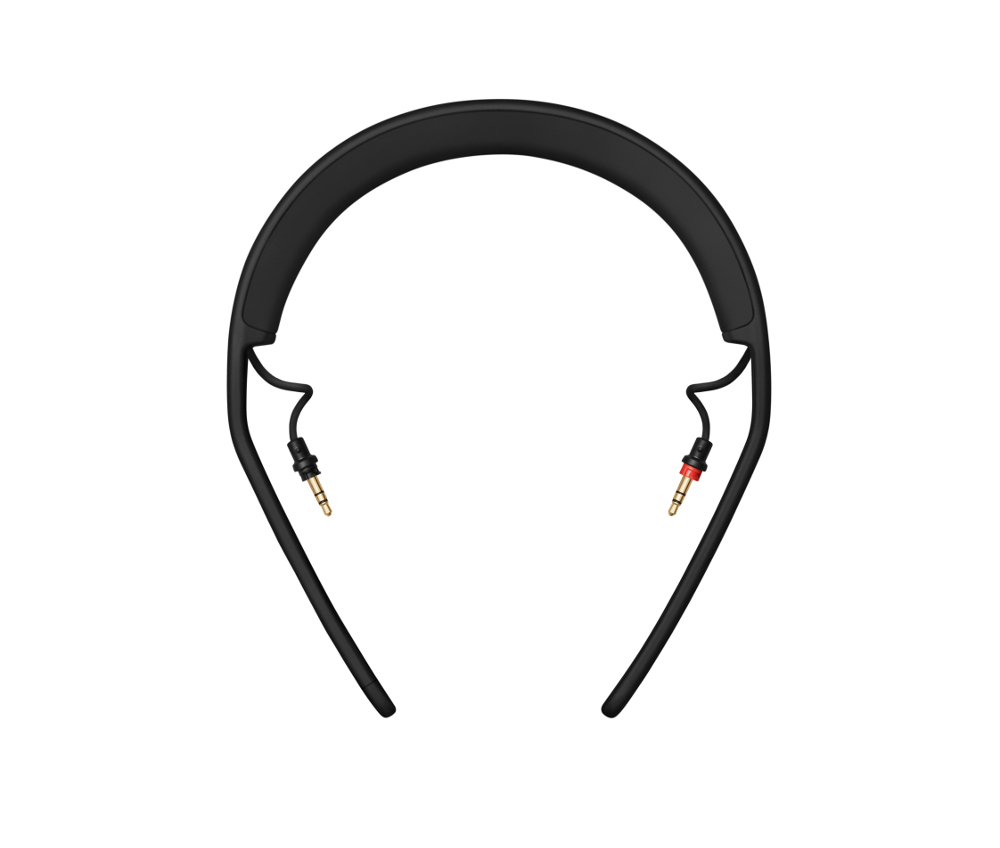 The headband itself has integrated play, pause, skip, volume and call answering controls, and it’s possible to turn the headphones into a wired pair as long as you have a cable. It offers 16 hours of playback from two hours of charging, done via a USB-C cable. It also has a microphone for making calls.

AIAIAI is offering two wireless “presets” that include the H05 headband: one that includes smaller earcups better suited to DJing (though you’ll need a cable for plugging them into a mixer) and commuting, and another with larger earcups best suited to home listening or studio monitoring. 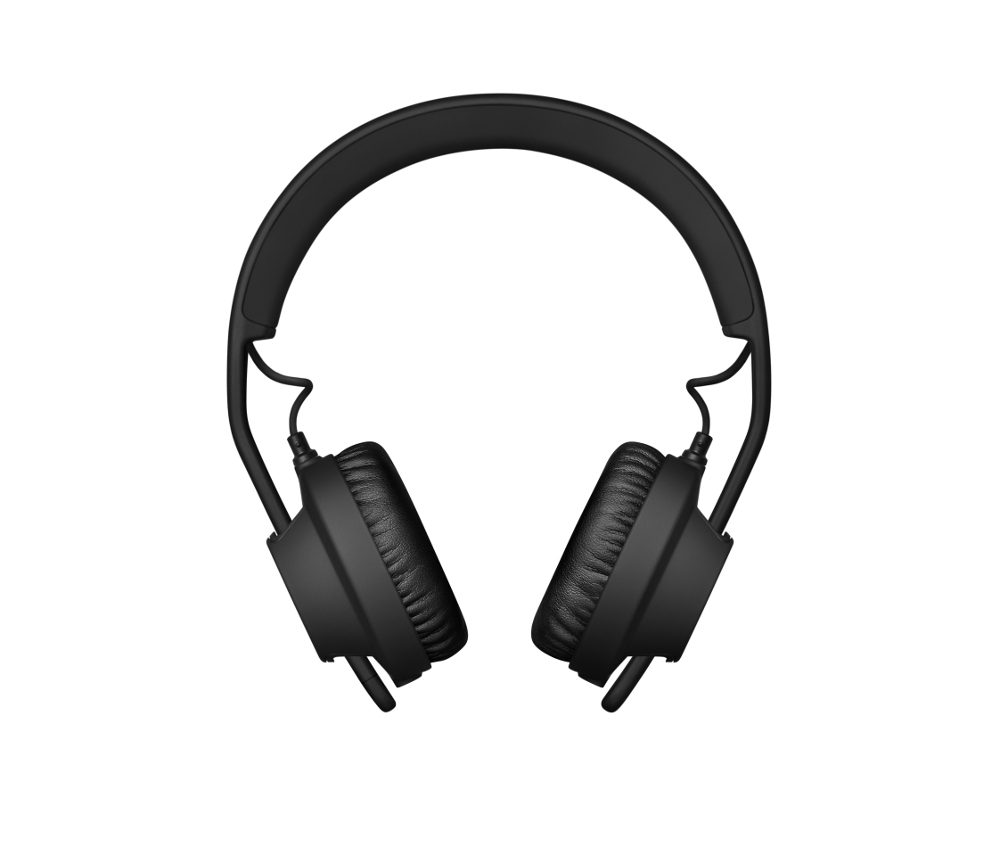 The H05 headband costs $125/€125, with the two wireless headphone presets retailing at $235/€235 and $315/€315 respectively – all are currently expected to ship in three to four weeks. If you want to build your own headphones with the H05 headband, you can do that at AIAIAI’s online configurator.

Read next: Singing the blues: 7 of the best portable Bluetooth speakers for under $250