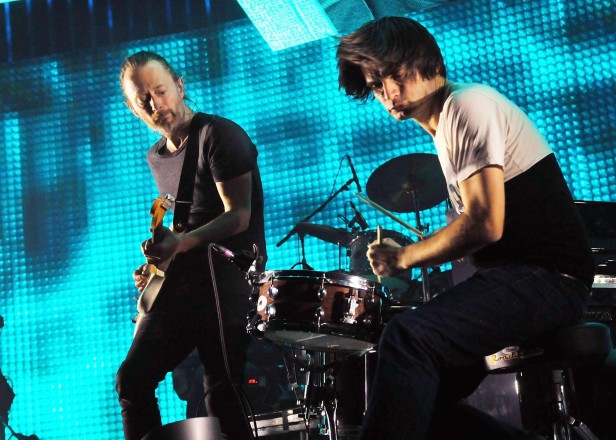 A reimagining of Radiohead’s 2011 song ‘Bloom’.

‘ocean (Bloom)’ features new vocals from Thom Yorke and was recorded with the BBC Concert Orchestra for the upcoming Blue Planet sequel, for which Zimmer composed the score. The track premiered on BBC 6 Music today (September 27) and you listen to it at the 51:22 mark.

‘Bloom’ originally appeared on Radiohead’s 2011 King of Limbs album and was “inspired by the original Blue Planet series,” according to Yorke.