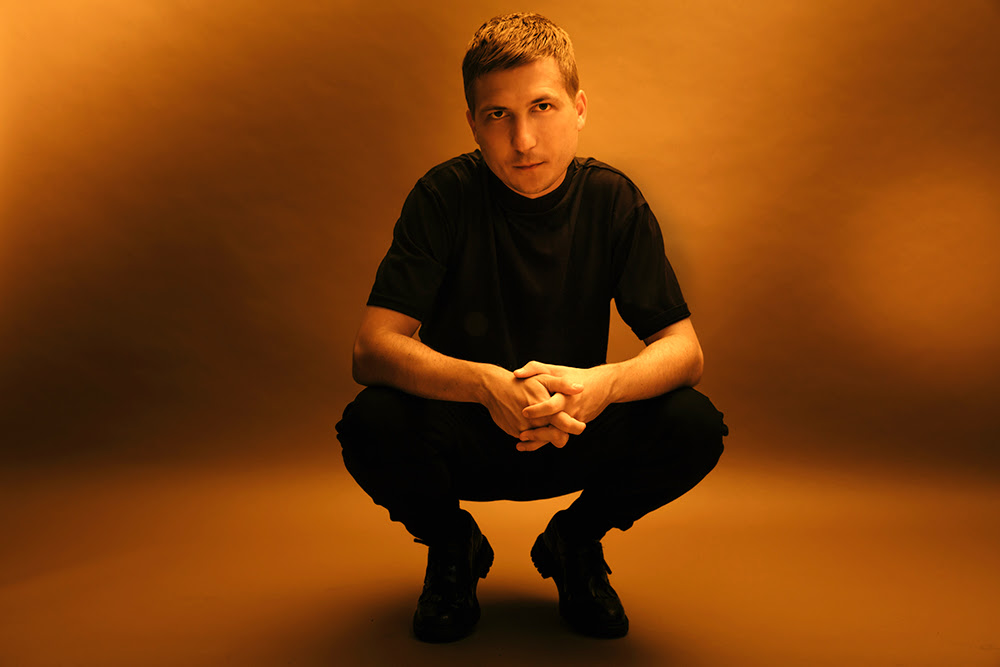 Expect “hyper-ornamented rhythms” on the Janus member’s next LP.

M.E.S.H. will release his next album on PAN next month.

Hesaitix is James Whipple’s second album as M.E.S.H. after Piteous Gate, which was one of FACT’s best albums of 2015. According to a press release, the new LP is a departure from his debut’s “cinematic abstraction”, with a shift towards “hyper-ornamented rhythms and a sense of pensive, moonlit spaces”.

“The atmosphere has shifted; the radical deconstruction of previous releases has given way to subtler interventions, building new structures in strange territories,” it adds. “Shifting from the meditative to states of manic unease, Hesaitix is an unnerving injection into both the social space of club music and the interior space of digital audio fantasy.”

A member of Berlin’s Janus collective, Whipple debuted in 2012 with a 12″ on Dyssembler but has since become a regular on PAN, with Piteous Gate, 2014’s Scythians EP and last year’s club-focused Damaged Merc EP all arriving on the label.

Hesaitix is released on LP and digital formats on November 10. Listen to album track ‘Search. Reveal.’ below.

Read next: M.E.S.H. unpicks the complexities of Piteous Gate