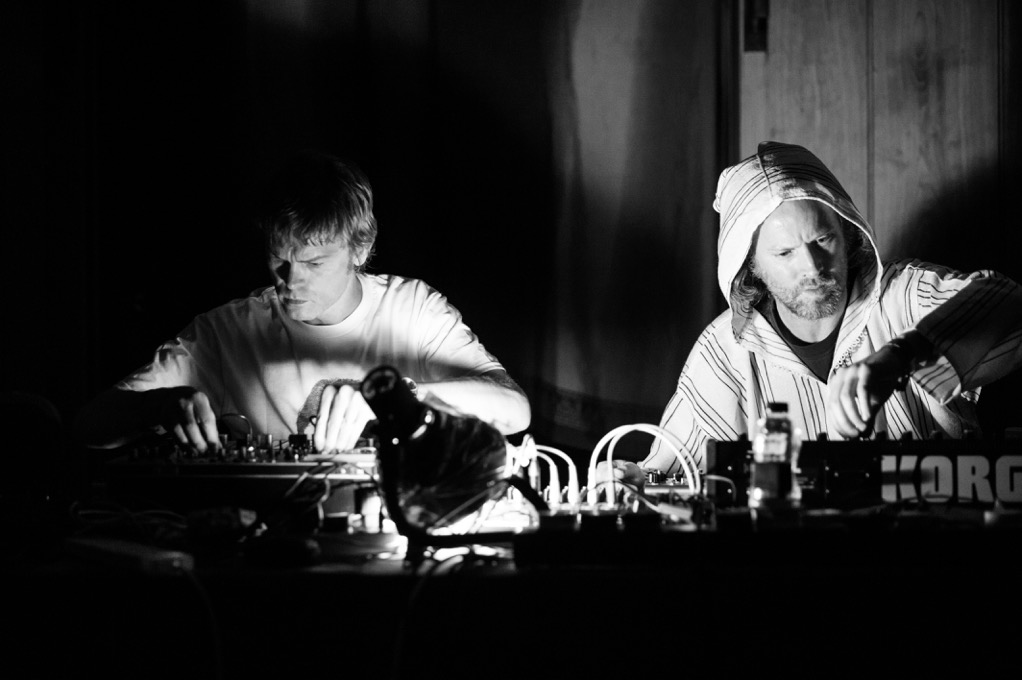 The duo’s debut album is out via Editions Mego in December.

Out December 15, The Transcendence Orchestra’s debut album, Modern Methods For Ancient Rituals was recorded “in a remote English rural setting over a period of 24 hours” and “outlines the modus operandi of this pairing of Anthony Child and Daniel Bean.”

Bean and Child first met over a decade ago while Surgeon was a staple performer at Bean’s Bleep43 parties in London. The duo debuted the project live at Freerotation festival last year and are set to play London’s Cafe Oto on December 14. Listen to The Transcendence Orchestra’s first track and see the full tracklist below.