Recorded with Carpenter’s seal of approval.

The track comes ahead of Carpenter’s Anthology: Movie Themes 1974-1998 release – a collection of his classic movie themes – which lands next Friday (October 20) via Sacred Bones.

“I clearly remember my friends and I at 13 years old conning our parents into letting us see Halloween when it came out in 1978,” says Reznor of the film’s significance. “We left the theatre forever changed. We were damaged and scarred, with the shit genuinely scared out of us and that theme stuck firmly in our heads. John Carpenter, it’s your fault that I turned out the way I did.”

Carpenter has given the song his blessing, calling it “moody and dark” and praising Ross and Reznor for doing “amazing justice to the original.”

Reznor and Ross scooped an Oscar for their 2010 soundtrack for The Social Network , while picking up a Grammy for The Girl With the Dragon Tattoo in 2013. 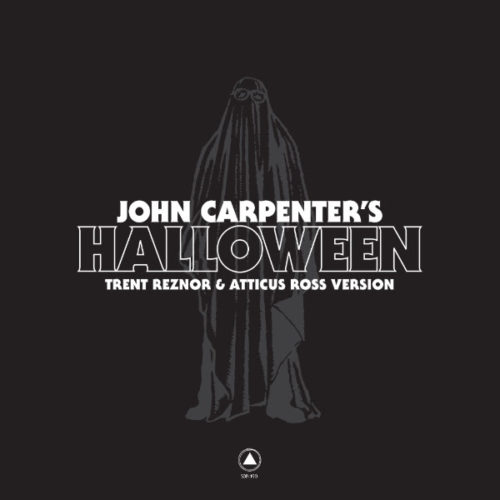