Out tomorrow (October 27) on Rabid Records, the LP features production from a number of FACT-approved artists, including NÍDIA, Peder Mannerfelt and Paula Temple. Plunge was largely recorded in Dreijer’s Stockholm studio. See the album artwork below.

The album features the previously released single ‘To the Moon and Back’, which scored an impressive 9/10 in last week’s Singles Club. 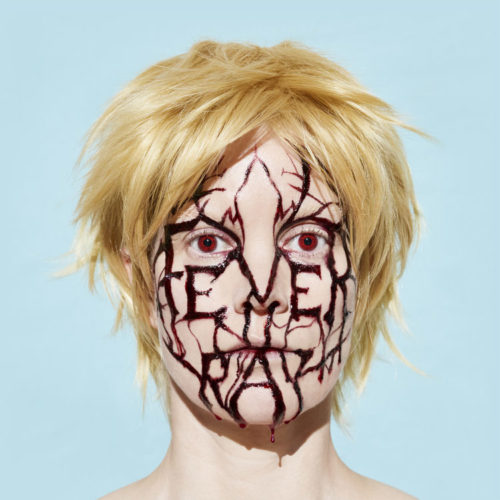 Read next: Fever Ray is back and more electrifying than ever