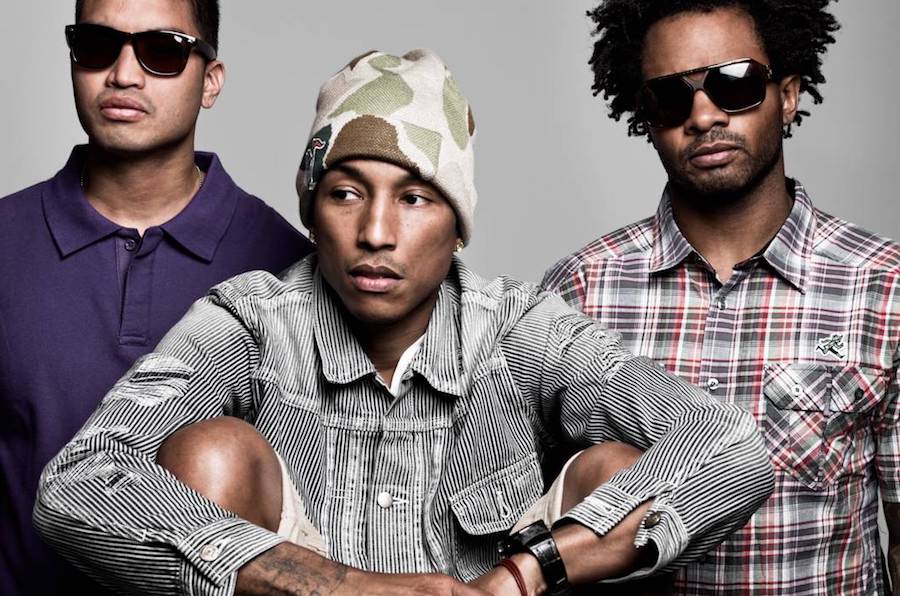 The message appears on streets, social media and the group’s website.

N.E.R.D. are speculated to be planning a reunion tour and potentially even new music, after mysterious posters were spotted ahead of their first concert in three years this weekend.

As Billboard points out, the message “No_One Ever Really Dies” (which is what N.E.R.D. stands for) has appeared on the group’s social media avatars, new website and on posters throughout cities.

The last time Pharrell, Chad Hugo and Shay Haley came together on a N.E.R.D. album it was 2010’s Nothing. During a Twitter Q&A with Pharrell in 2015, one fan asked if the group planned on making another album to which he responded “OF COURSE!”

Read next: The 50 greatest Pharrell tracks so far