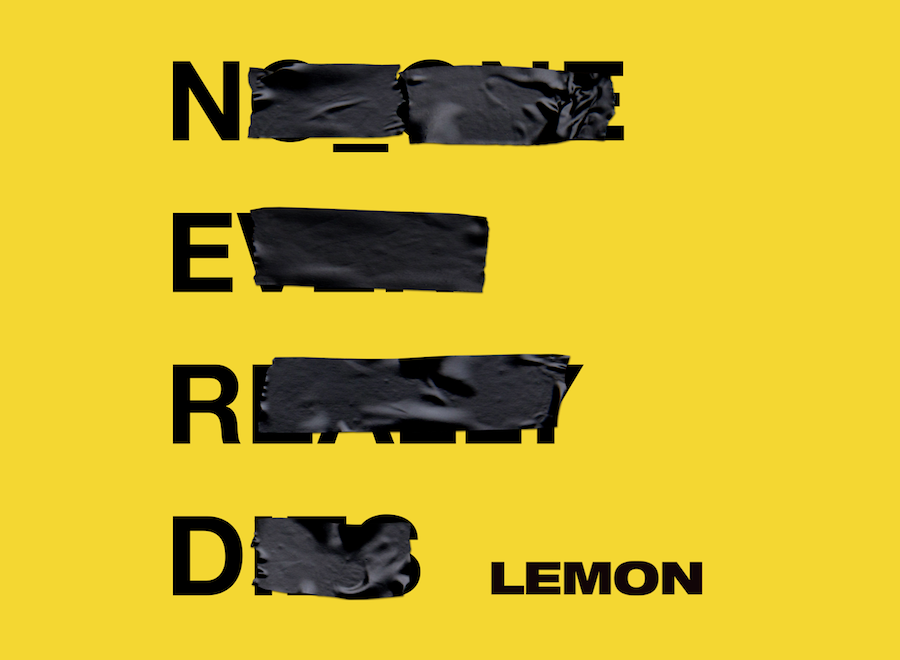 The group make their live return this weekend.

N.E.R.D. have returned with the new single ‘Lemon’ featuring Rihanna. The singer also stars in a new music video for the track directed by Todd Tourso and Scott Cudmore.

The project of Pharrell, Chad Hugo and Shay Haley has remained mostly dormant since their 2010 album Nothing. Earlier this year they announced a new performance at ComplexCon in Los Angeles, now taking place this weekend. Earlier this week, they appeared to be teasing a larger return with posters and a new website.

Take a look at the song’s artwork below and stay tuned for more. 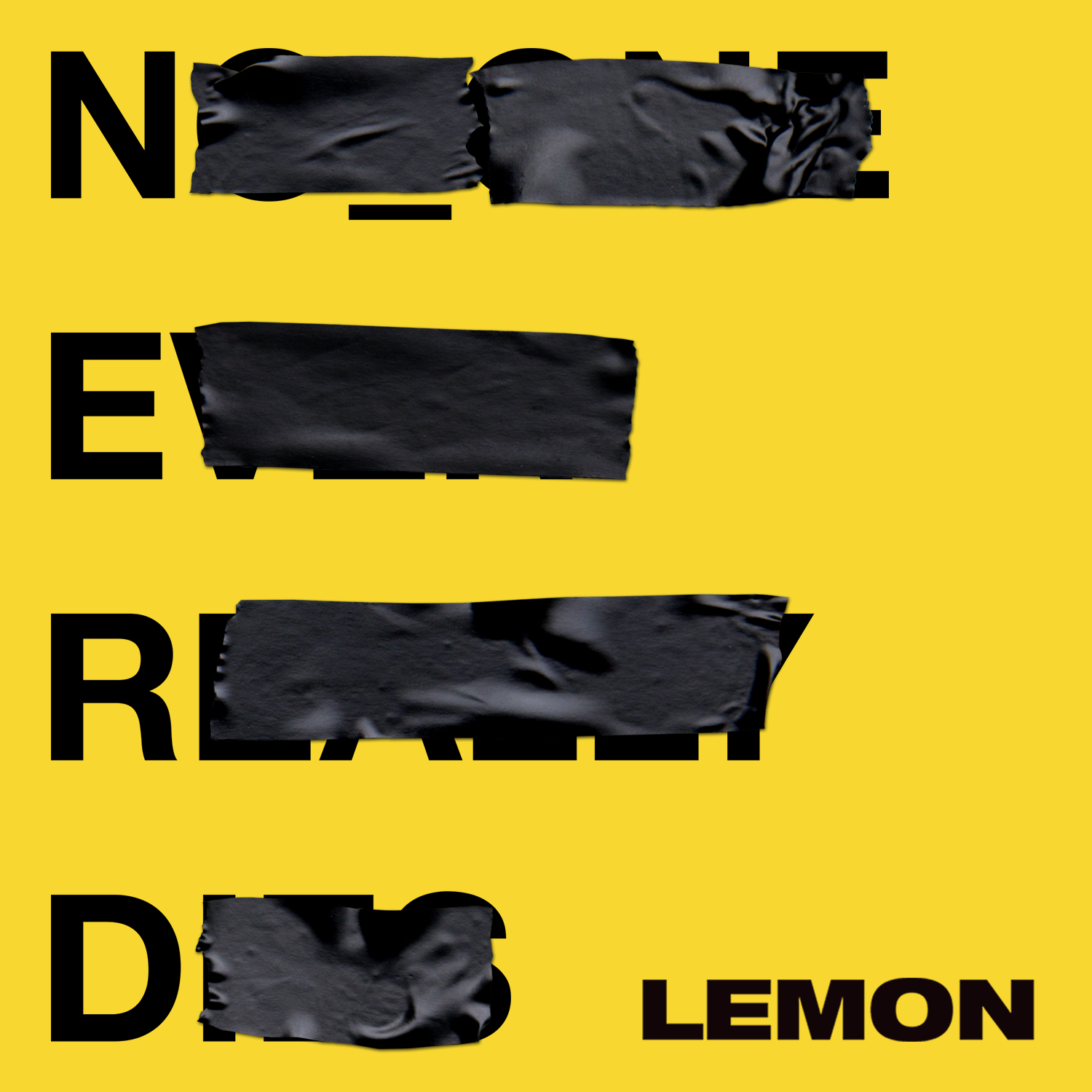 Read next: The 50 greatest Pharrell tracks so far