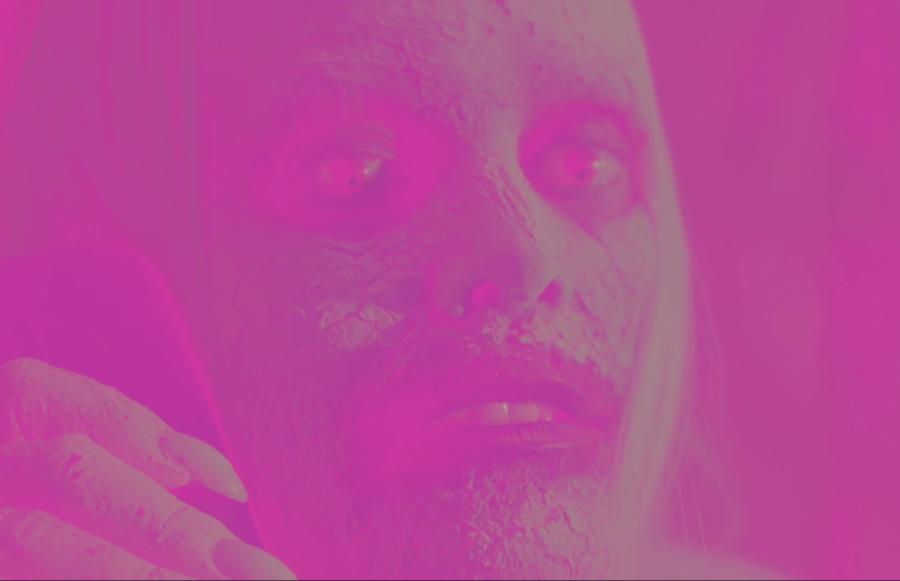 The Knife’s Karin Dreijer has released a music video for ‘Wanna Sip’ from Plunge, her new album under the solo moniker Fever Ray.

The album opener soundtracks shots of Dreijer in unsettling facepaint, all shot through a gauzy, pink filter. It comes shortly after Dreijer released a video for ‘To The Moon And Back’.

Watch the video below and read our review of Plunge.

Read next: Fever Ray is back and more electrifying than ever 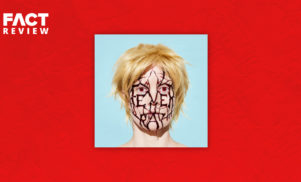 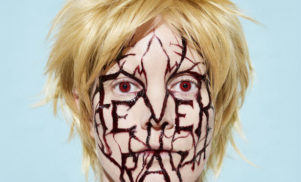 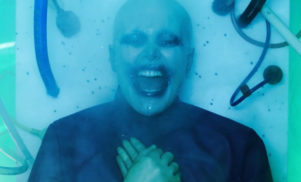 Fever Ray returns with new song and video, ‘To the Moon and Back’