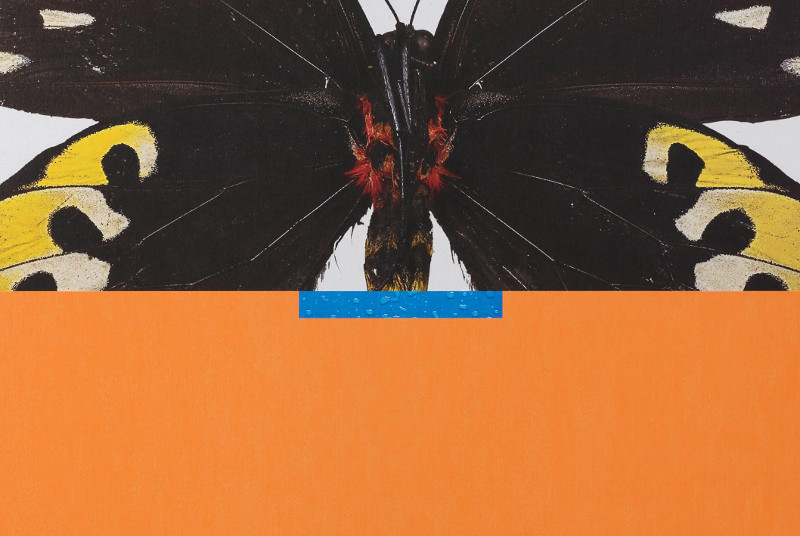 Whities has announced its final release for 2017, a three-track 12″ from London-born digger and producer Jules Venturini.

According to the label, Venturini is something of a “go-to guy” for rare music thanks to stints working at Berlin’s Record Loft and various record shops across London. Also known under the Catch alias, Venturini’s first record under his own name was released on Polish label Brutaż in 2016.

Venturini’s Whities debut is quite different from the label’s clubbier releases, including three tracks that sound more inspired by minimalist music than recent records from Minor Science and Avalon Emerson. Opening track ‘Flying Kites’, streaming below, sounds like a cross between Steve Reich, Oneohtrix Point Never and Maxwell Sterling.

Whities 14 is released on November 24 and can be pre-ordered from the label’s Bandcamp page. Other artists to have released on Whities this year include Lanark Artefax, Coby Sey and Bullion.

Read next: Sound artist Sugai Ken wants to submerge you in his explorations of water and darkness