Lovebox and Citadel moving to London’s Brockwell Park in 2018 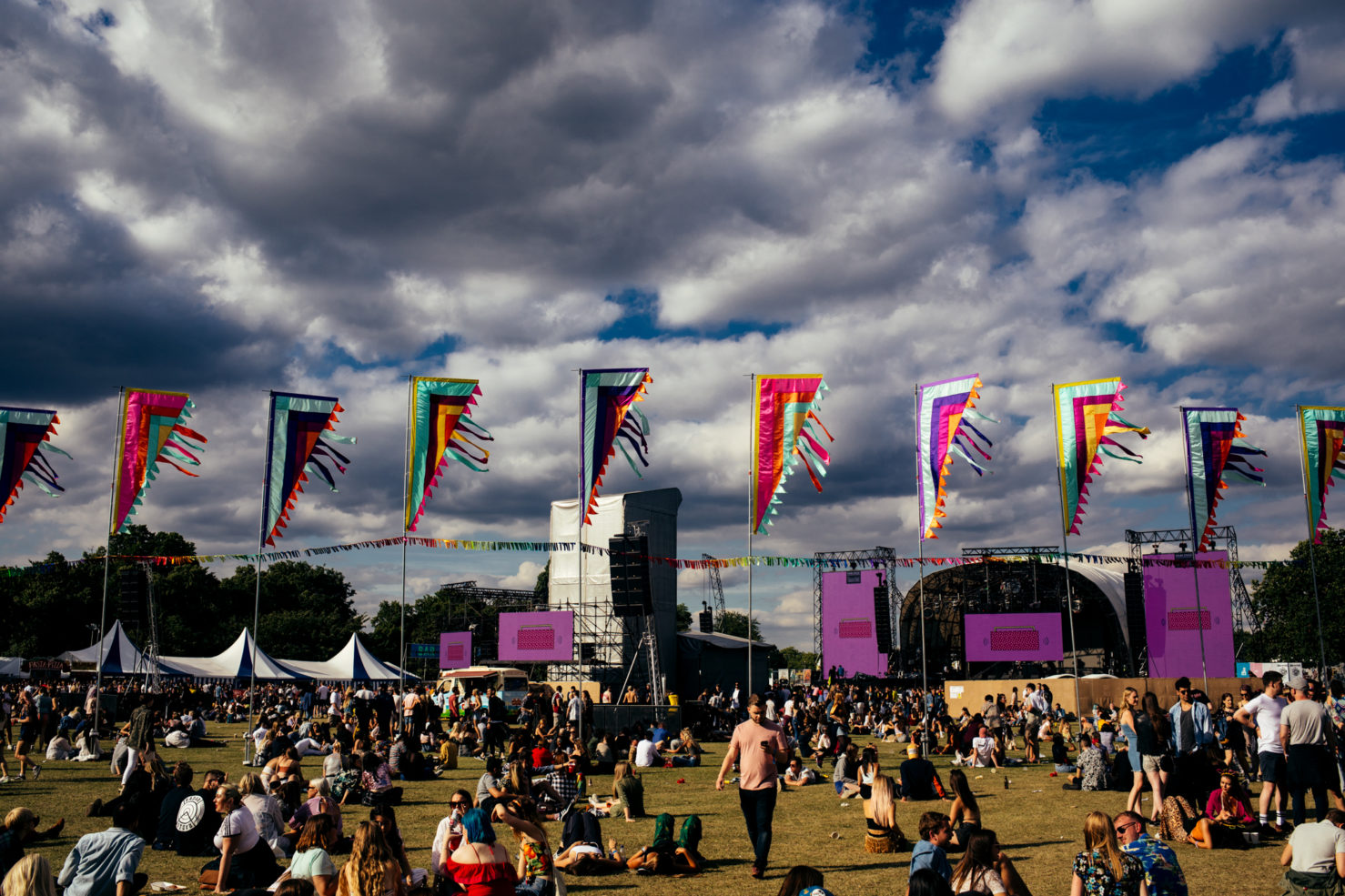 End of an era.

London festivals Lovebox and Citadel are moving to south London’s Brockwell Park in 2018.

Lovebox, which last year saw headline performances from Solange and Frank Ocean, has been held in east London’s Victoria Park for 13 years.

Lovebox’s laid-back sister festival Citadel has been held in Victoria Park for the past three years.

Jools Butterfield, founder of Lovebox, said the move would “open a new, ever more colourful chapter in our history, as we go back to our south London roots and make our new home in beautiful Brockwell Park.” The first Lovebox took place on Clapham Common in 2002.