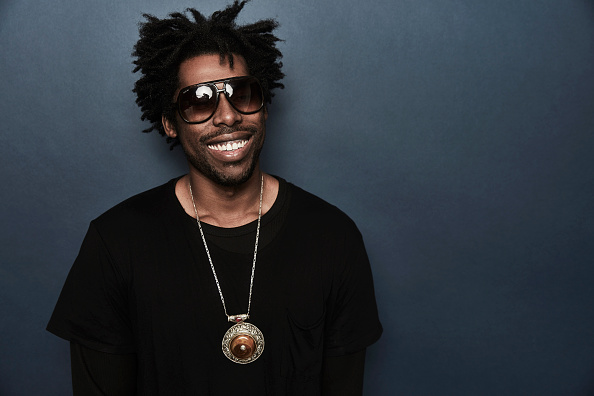 The LA producer is currently working on the follow-up to 2014’s full-length You’re Dead.

The song is featured on a new mix from Brainfeeder, mixed by PBDY and offering fans “a glimpse of what’s to come in 2018” according to its SoundCloud description.

The mix also includes a pair of Thundercat remixes as well as music from Lapalux and more. Skip to the end for ‘Quarantine’ and see the tracklist below.

It’s not clear yet whether this track is a standalone single or is to be featured on the LA producer’s forthcoming album. In November, FlyLo shared a video for Kuso track ‘Post Requisite’ along with the caption: “Flying Lotus is currently finishing his next studio album on Warp.”