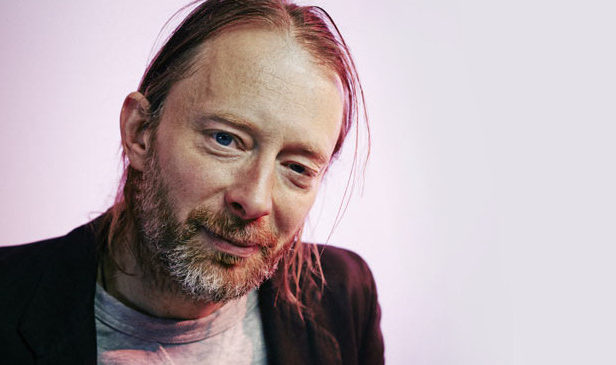 The festival celebrates its 25th anniversary this year.

A number of artists have planned special performances for what will be the 25th anniversary of the Barcelona festival. Yorke will revisit songs from both Radiohead and his solo career in a live mix with help from Nigel Godrich and visuals from Tarik Barri. Diplo will also curate an entire group of sets highlighting his favorite emerging artists from Africa including Distruction Boyz, Mr. EAZI and Kampire.

Read next: Sónar Festival is trying to contact aliens by sending music into space