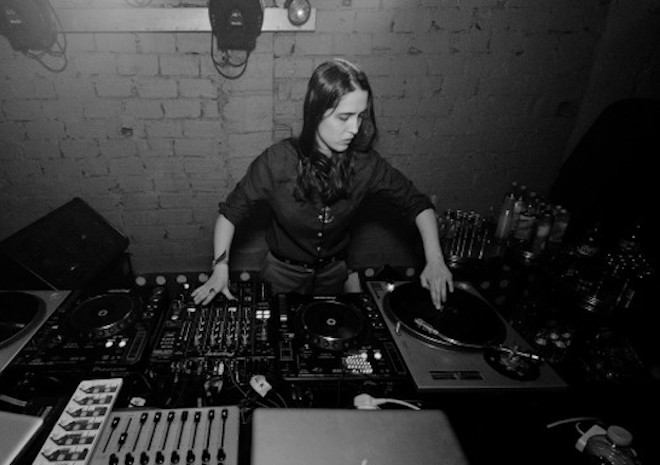 And that most everyone else needs to step it up.

When the lineup for Panorama, the “east coast Coachella,” was unveiled yesterday, I was taken aback by the booking. Yes, seeing SZA, Cardi B. and St. Vincent open for Janet Jackson all on the same day in New York is an impressive Saturday evening, but it was the electronic artists on the roster that truly stood out. Here are just a few: Bearcat, Kyle Hall, Avalon Emerson, Riobamba, Shanti Celeste, DJ Python, Helena Hauff, DJ Haram. (And that hardly includes some of the bigger names.)

This is a great palliative to last year’s HARD Festival fracas. Remember its lengthy trailer that attempted to skewer sexism in the music industry that ultimately did more harm than good, despite its best intentions? It wasn’t as troublesome as HARD founder Gary Richards touting all the work he put in to researching and discovering women in electronic music to book. Although there was a wellspring of women DJs on the lineup, his admission that he hadn’t previously known about artists like Jubilee and UNiiQU3, who both have had lengthy, influential careers, was a total bummer.

While we don’t need a corporate festival to validate what we already know, there is something really nice about knowing casual music fans who love festivals as an activity will be dancing to music that has a lot of passion and creativity instead of being fed a day-long EDM slog.

Check out the full lineup below. 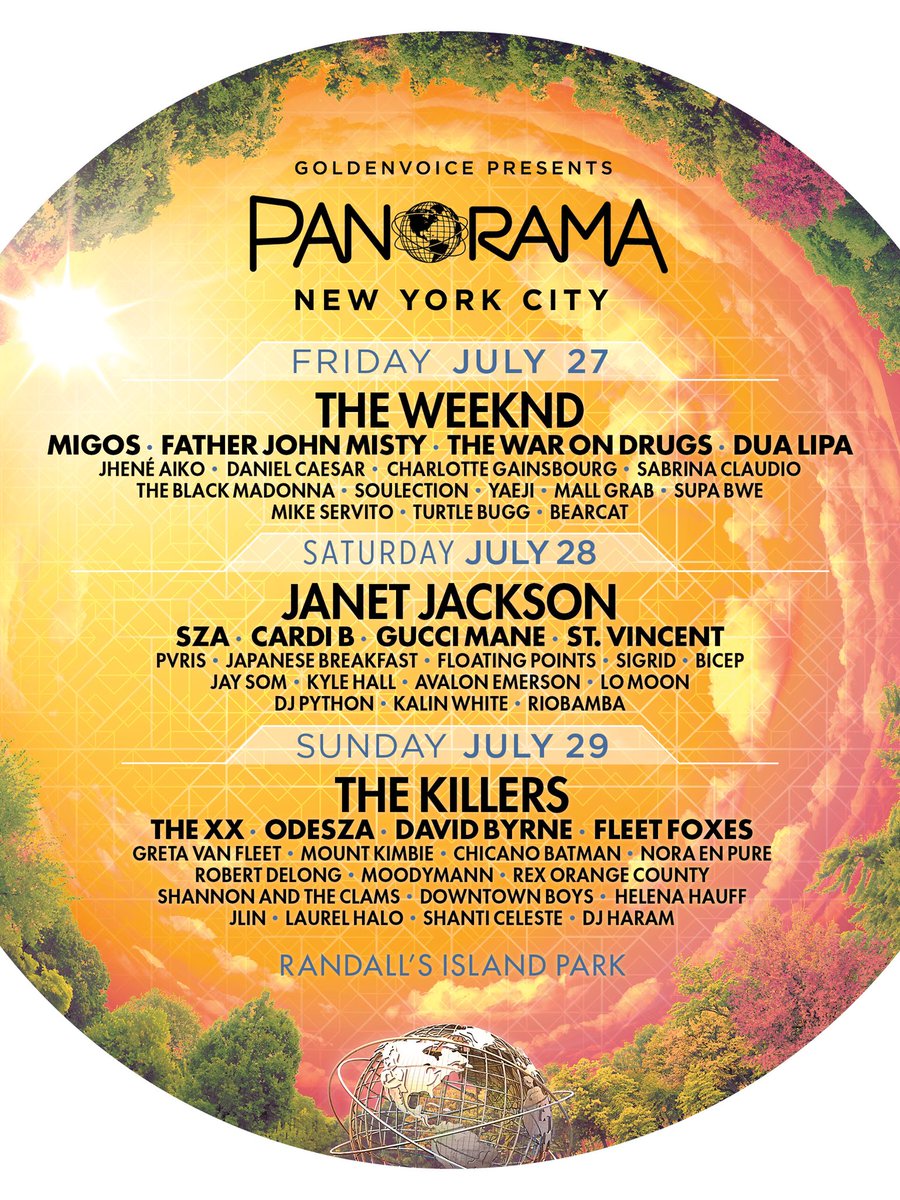