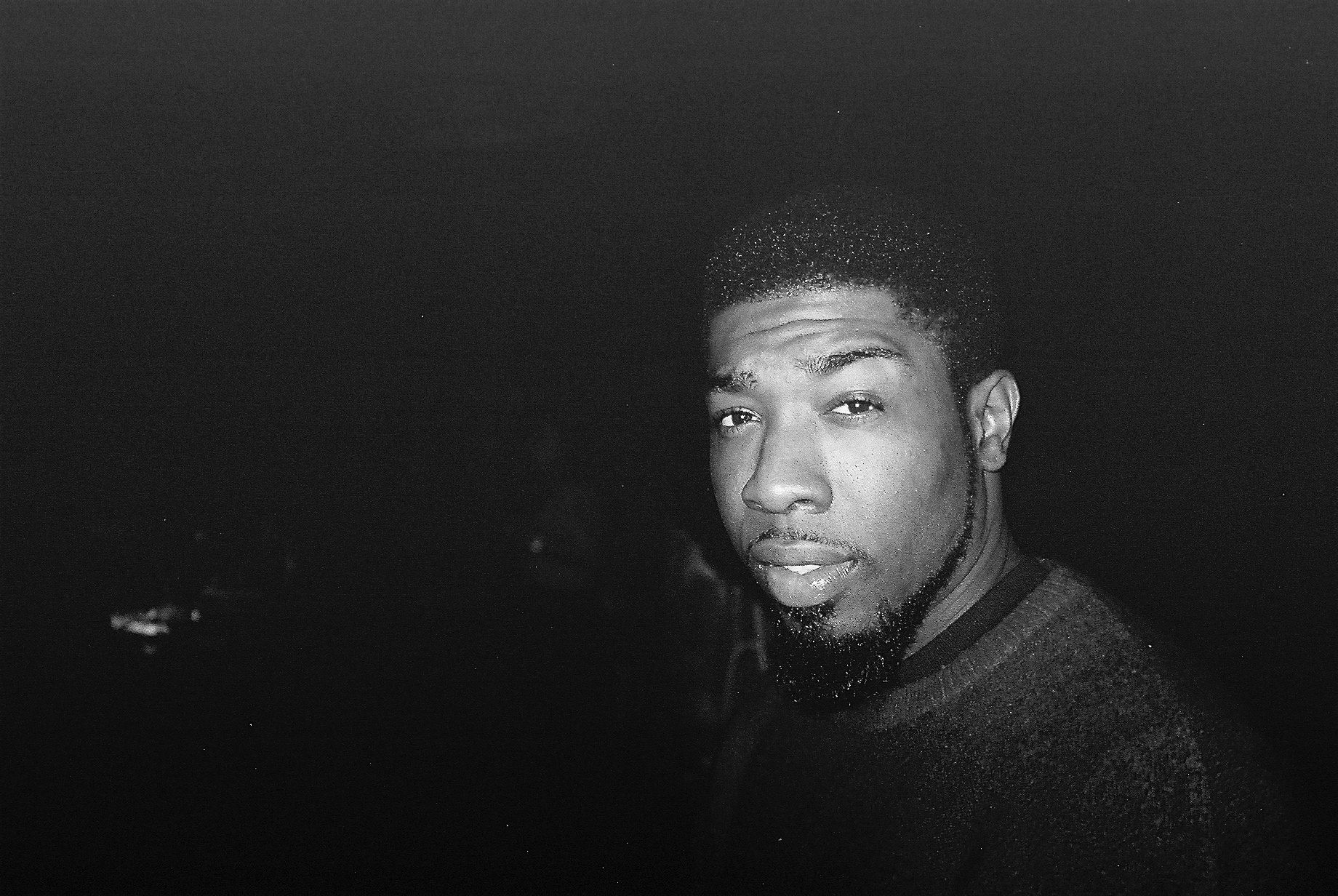 The producer lost all his equipment and music after being robbed at gunpoint.

Swing Ting have officially released Epic B’s remix of Fox’s ‘Vacio (feat. Trigganom)’, after the producer lost all his music and equipment in an armed robbery last week.

“He lost all the music he was making and is now starting from zero,” reads a statement on Bandcamp. “Fox, Florentino & Trigganom have kindly agreed that all proceeds from this track should go towards supporting Epic to get back on his feet and back in the studio.”

The robbery took place January 31 immediately following a car accident while the producer was riding in a Lyft, he explained on a recently launched GoFundMe page.

“Two minutes [after the accident] as the Lyft driver’s back is turned, four people walked towards the car I was in. I assumed they were all involved in the accident, but only one woman was really involved. The other three were looking to take advantage of the situation and rob the Lyft driver’s car,” Epic B says.

“I didn’t think they would mess with me because I was just the passenger, but once they saw me I knew it was over. I was robbed at gunpoint for my backpack with all my equipment, they emptied my pockets of my phone and cash which I needed for a deposit on a new room I was planning on moving into, and told me to ‘keep it moving.'”

Epic B ended up losing both of his computers, two iPhones, hard drives containing all of his music and $500 cash. The lost music includes projects that were planned for release on Swing Ting later this year.

The track originally appeared in Swing Ting’s excellent FACT mix from last year. Shortly before the robbery, Epic B released one of our favorite mixes of this year so far. Listen to both below.

Read next: Epic B lives up to his name on new Swing Ting release Late Night FlexN