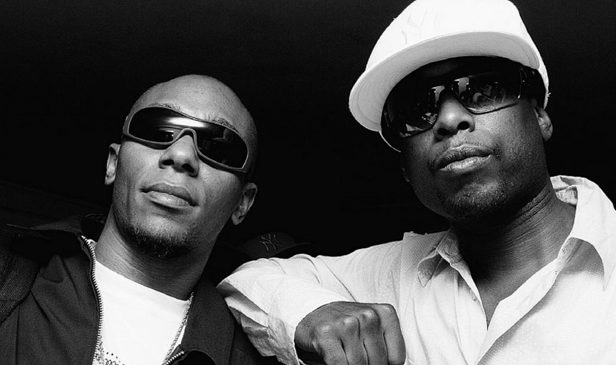 Yasiin Bey (fka Mos Def) announced a new Black Star album during a surprise appearance at a Madlib DJ set in Denver last night. One attendee recorded the announcement before sharing it on Reddit.

“New Black Star with Madlib, Talib Kweli, Yasiin, coming soon!” Bey can be heard saying in the recording. In a separate recording you can also hear Madlib say “Y’all ready for that album with us?”

A duo comprised of Bey and Talib Kweli, Black Star released the first and only album, Mos Def & Talib Kweli Are Black Star, in 1998. Yasiin Bey announced his retirement and a final trio of albums in 2016, but only released one, Dec 99th.

Look for the return of Black Star this year and revisit one of their iconic singles below.