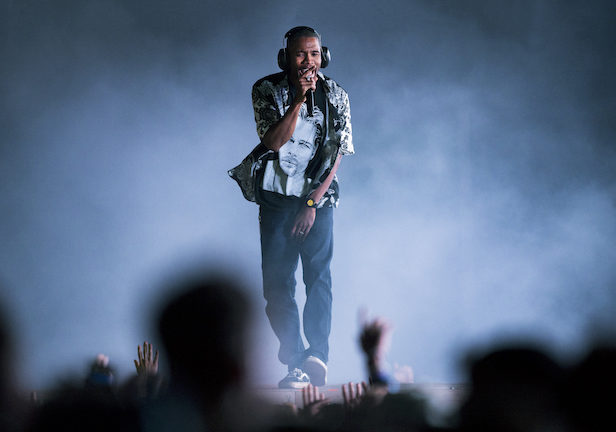 Frank Ocean has shared a cover of the Breakfast at Tiffany’s favorite ‘Moon River’.

Originally composed by Henry Mancini and performed by Audrey Hepburn in the 1961 movie, Ocean’s gorgeous, stripped-back version marks his first release of 2018.

Last month, the US star teased the arrival of new music on his Tumblr page, posting a cryptic photo of an unknown person with the caption: “If you liked 2017, you’ll love 2018.” In 2017, Ocean released a handful of loosies including ‘Chanel’ and ‘Biking’.