Burial and The Bug to release new collaborative EP Flame 1 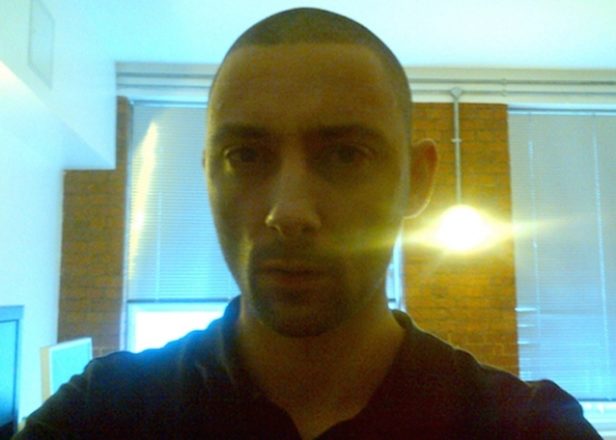 The collaboration will land later this month.

Burial and The Bug have collaborated on a new EP.

The Flame 1 12″, which is comprised of two tracks ‘Fog’ and ‘Shrine, appeared for pre-order on a number of online record stores today. It will be released later this month via a new label called Pressure. This is the first time that The Bug and Burial have collaborated on a project.

Flame 1 marks the first release of 2018 for both Burial and The Bug. Last year saw the release of two Burial EPs for Nonplus and Hyperdub, alongside a remix of Goldie’s ‘Inner City Life’ for Record Store Day.

In 2017, The Bug collaborated with Earth on their Concrete Desert album, as well releasing a 12” for Ninja Tune. [via RA]

Read next: Burial turns 10: The roots of a dubstep masterpiece