Listen to Sade’s first new song in seven years, ‘Flower of the Universe’ 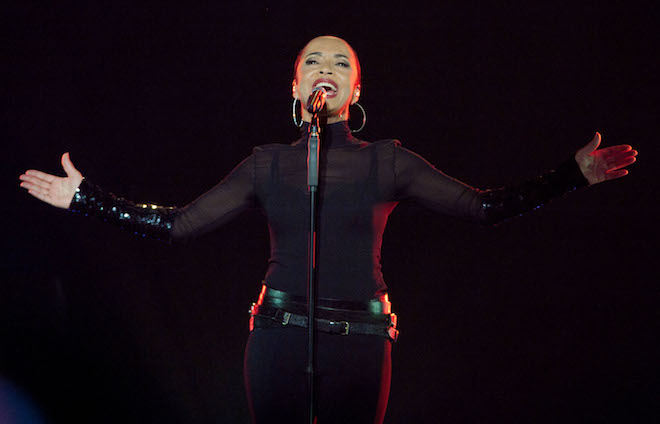 Sade has released her first original track in seven years, ‘Flower of the Universe.’

The song appears on the soundtrack to Ava DuVernay’s new Disney movie A Wrinkle in Time and sees the ‘Smooth Operator’ legend team up with producer No I.D. for a sophisti-pop ballad.

“I never thought she’d say yes, but asked anyway,” DuVernay said of Sade’s involvement. “She was kind + giving. A goddess. We began a journey together that I’ll never forget.” Listen to the track below.

Read next: Hear MF DOOM tangle with Sade on SADEVILLAIN 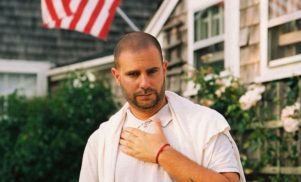 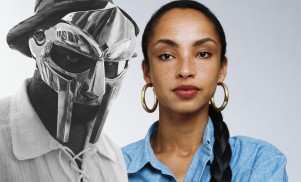 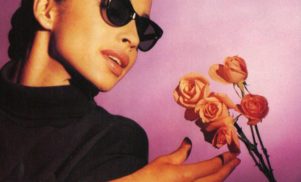 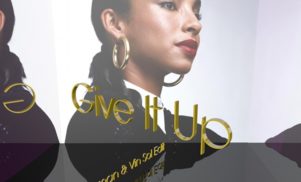 Premiere: download Matrixxman and Vin Sol’s Valentine’s edit of Sade’s ‘Give It Up’