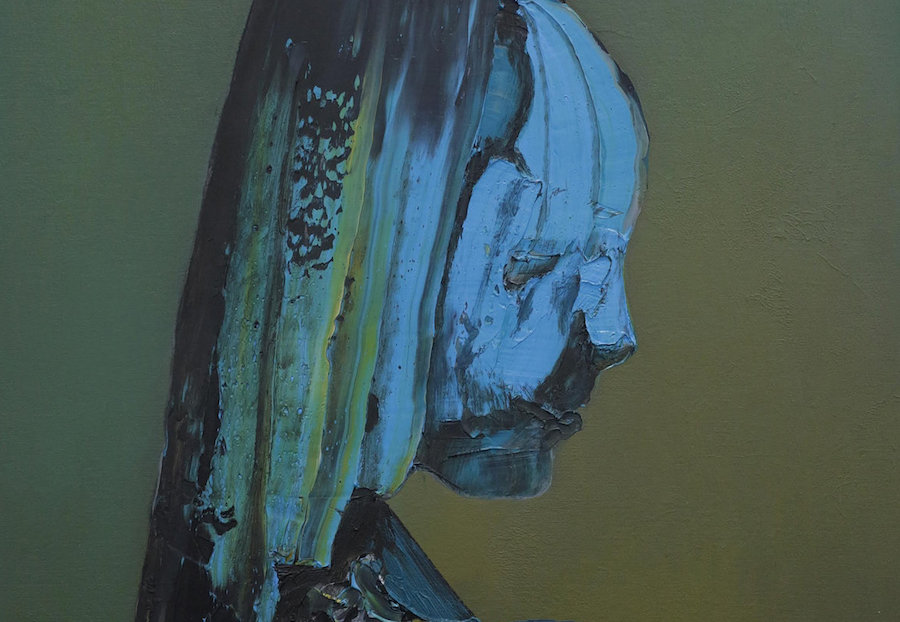 A charity release for the late journalist and the grim fourth installment of The Caretaker’s swan song.

Leyland James Kirby is slowly bringing his Caretaker project to an end with the six-part Everywhere At The End Of Time, but that hasn’t stopped him from releasing other albums in the process. Today brings the planned Stage Four of his final project, along with another album titled Take Care, It’s A Desert Out There.

Dedicated to the late journalist Mark “k-punk” Fisher, Take Care contains a single 48-minute track. It was originally given to attendees of The Caretaker’s Barbican performance at Unsound Disclocation last week. All proceeds from the physical release will go towards the mental health charity MIND and a digital version is available for free here.

The latest installment of Everywhere At The End Of Time brings the project into its darkest and most disorienting realms. The first Stage representing the “post-awareness” stage of dementia, it’s a double-album containing four tracks that all stretch over the 20 minute mark.

“Post-Awareness Stage 4 is where serenity and the ability to recall singular memories gives way to confusions and horror,” Kirby writes. “It’s the beginning of an eventual process where all memories begin to become more fluid through entanglements, repetition and rupture.”

Last September Kirby released Everywhere at the end of time: Stage Three, along with an unexpectedly uplifting free album under his own name titled We, so tired of all the darkness in our lives. Read our review here.

Order Take Care, It’s A Desert Out There on Boomkat. Look for Stage Five this September.