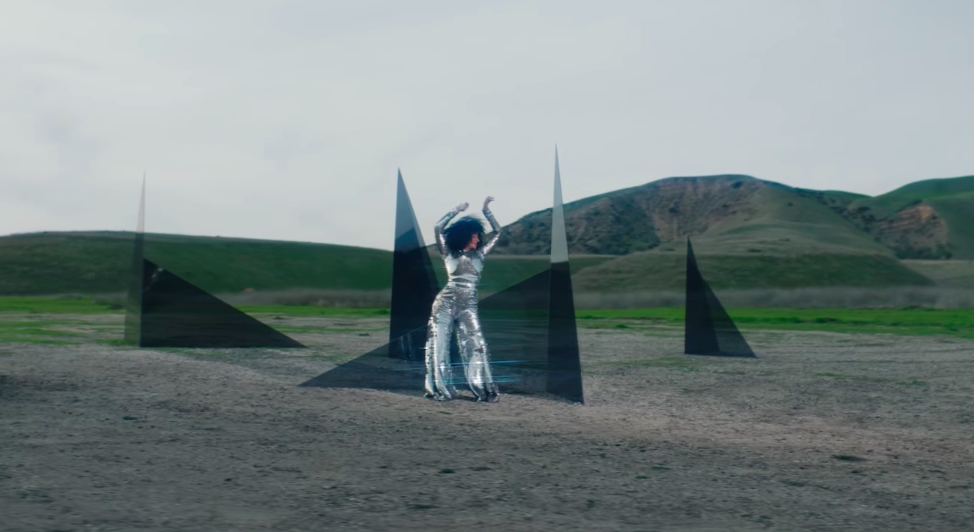 Drake has dropped the star-studded video for new single ‘Nice For What’.

This is the first new music we’ve heard from Drake following the release of his two-track EP Scary Hours in January. Last week, the Canadian star announced that he is working on his fifth studio album.

Read next: How Drake’s 2017 shows us what to expect from his new music next year