The 10-track LP is inspired by minimalism and Vynehall’s grandparents.

UK producer Leon Vynehall will release his debut album through Ninja Tune on June 15. Titled Nothing Is Still, the 10-track LP is inspired by his grandparents’ move to New York City from Britain in the 1960s, and is accompanied by a novella and short films that tell their story. The album’s cover is Pol Bury’s ‘George Washington Bridge, NYC’, a piece of art created around the time of their relocation.

“I knew they had lived in the U.S. and heard many anecdotes, but it was only after Pops died and my Nan presented these polaroids of their time there; of her waitressing at the New York Mayor’s Ball in ’66, or Pops with horses on a ranch in Arizona, that she delved deeper into their story, and I started to become overtly inquisitive about it,” Vynehall says in a press release. “I felt the need to document this period for her, and it all just sort of snowballed from there.” 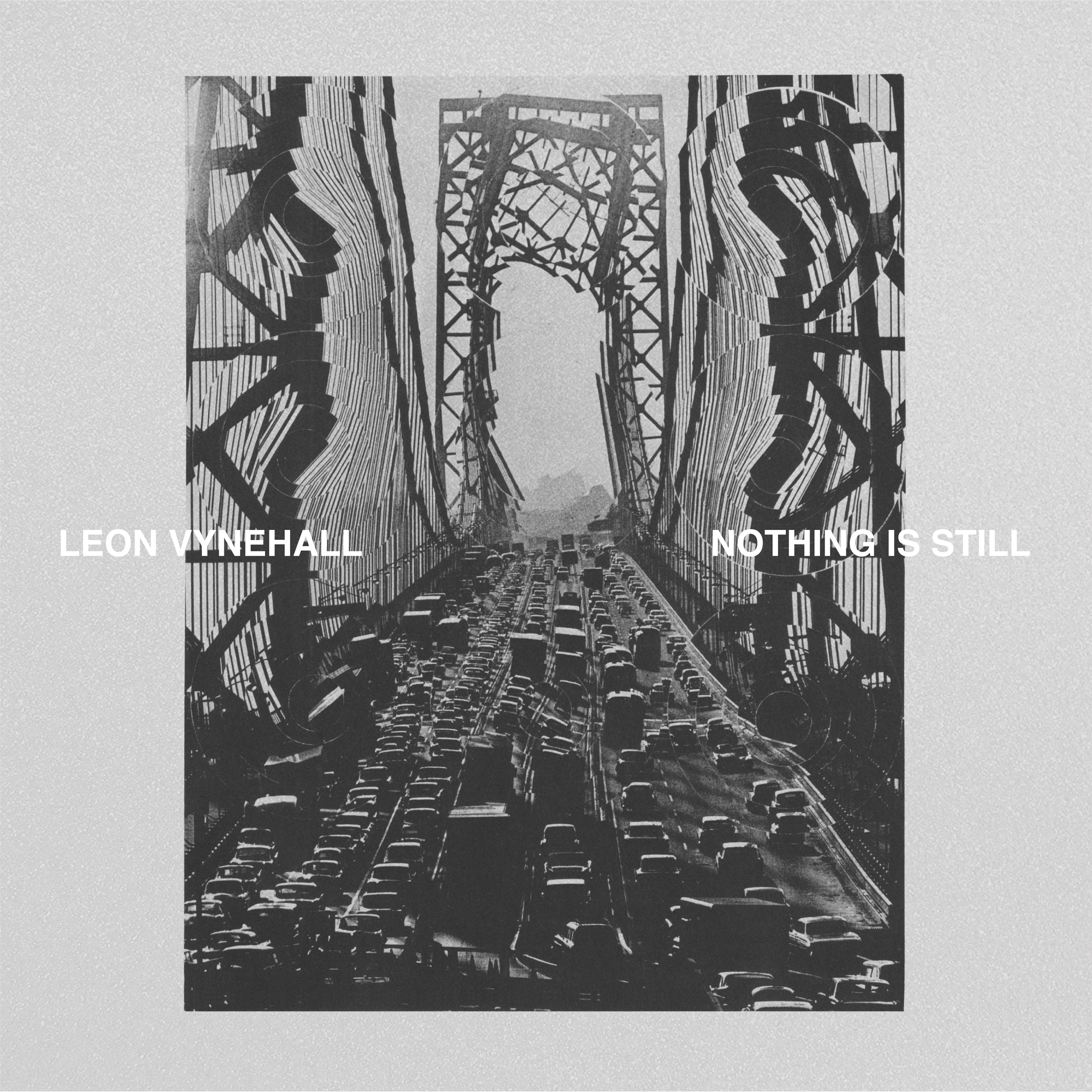 Though Vynehall made his name with a string of impressive dancefloor-inspired releases – namely 2014’s Music for the Uninvited and 2016’s Rojus EPs – Nothing Is Still is said by Ninja Tune to be “defiantly atmospheric and textural” with inspiration being drawn from minimalist composers like Gavin Bryars and Terry Riley as well as Philip Glass’ Koyaanisqatsi. The album was written with the help of a 10-piece string section arranged by Amy Langley, live saxophone and flute from Finn Peters as well as contributions from pianist Sam Beste.

You can listen to album track ‘Envelopes’ below and pre-order the record here. According to Ninja Tune, Vynehall will support the album with a new live show with dates to be announced. Revisit Vynehall’s 2014 FACT mix here.