Amnesia Scanner and Pan Daijing team up on ‘AS Chaos’ 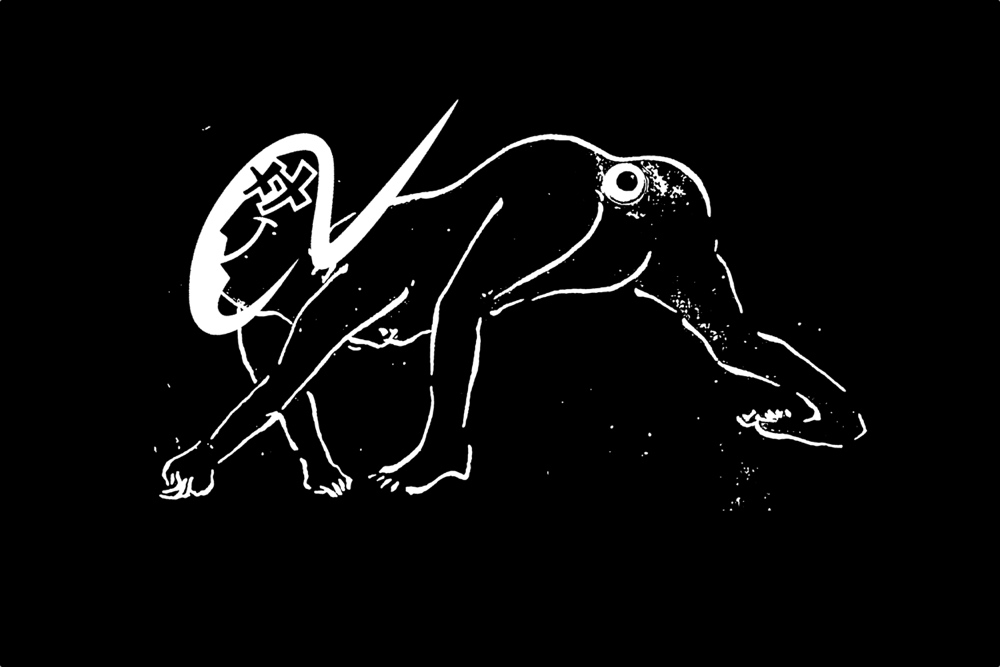 The new single is available via PAN now.

Berlin duo Amnesia Scanner have made their PAN debut with a collaboration featuring labelmate Pan Daijing. ‘AS Chaos’ is described as a “neo-savage avant-EDM anthem for the faceless ragers amongst us” and features vocals from Daijing, who released her debut album Lack on PAN last year.

According to the label, the single marks the start of a “new cycle of work” to be released via PAN across 2018. The duo previously released two EPs on Young Turks as well as a self-released mixtape and the audioplay Angels Rig Hook.

The track can be purchased digitally from the PAN website. It’s accompanied by an ‘AS Chaos’ T-shirt, which can be bought alongside a new Amnesia Scanner reflective long sleeve T-shirt.