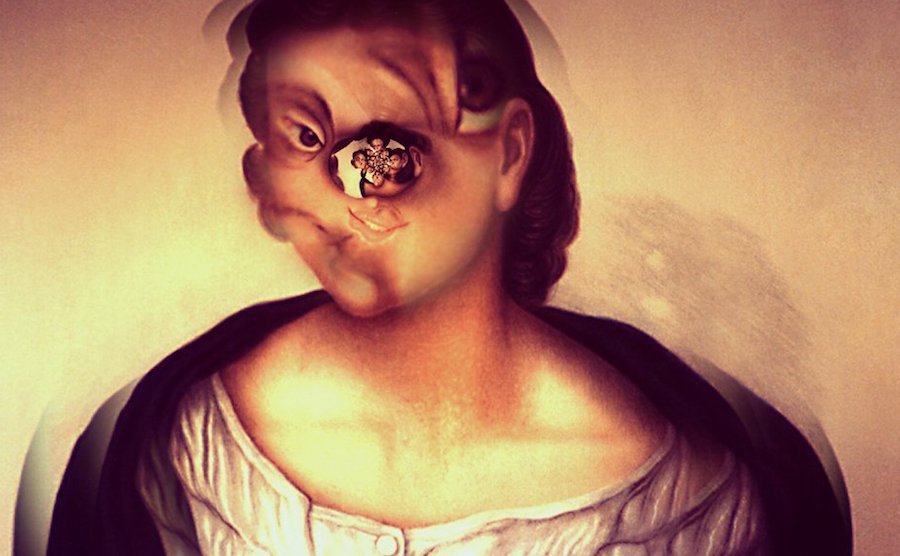 Dais have announced reissues of two key albums in the sprawling Coil discography, A Thousand Lights in a Darkened Room and Worship the Glitch.

Like the hallucinogenic Time Machines reissue from last year, both new Dais reissues capture a period of Coil where John Balance and Peter Christopherson invited Drew McDowall to join the group. As Dais puts it, the new lineup marked a period where Coil “took a drastic turn towards the metaphysical unknown.”

1996’s A Thousand Lights In A Darkened Room was released under the name Coil Presents Black Light District and features a more traditionally avant-garde style than their earlier industrial work.

A year earlier, Worship The Glitch found the group experimenting with audio errors and glitches in composition and is credited as a collaboration between Coil and ELpH, a metaphysical being. It’s also described as the group’s first proper attempt to make a conceptual ambient music album.

Both reissues are fully remastered by engineer Josh Bonati and supervised by McDowall. They will be available digitally, as well as in CD and 2xLP releases on May 25. Learn more and pre-order both through Dais.