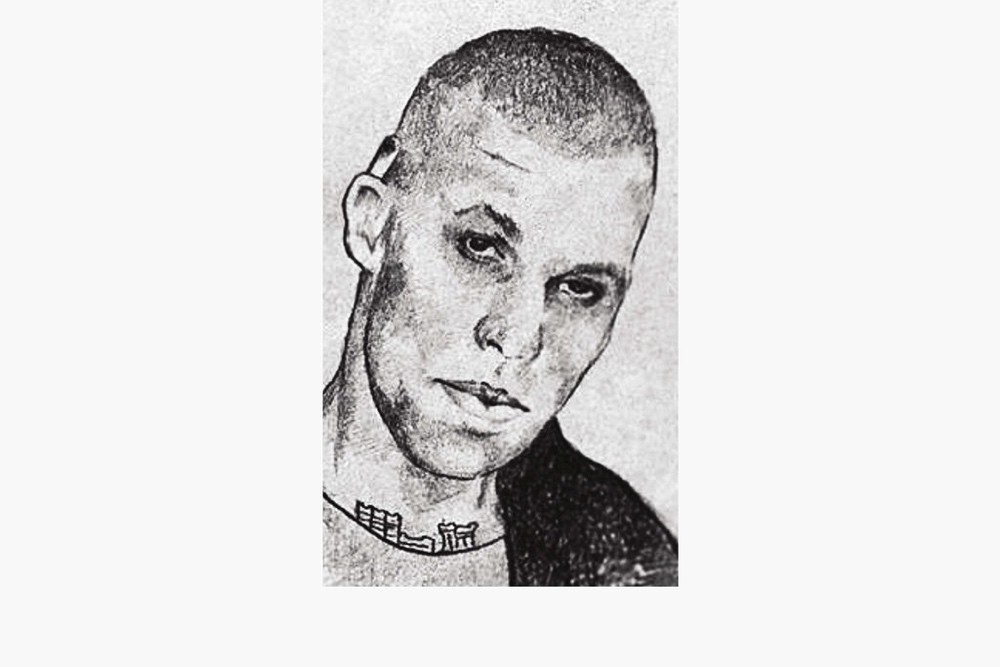 Delroy Edwards has released his second new album in two months. Aftershock was released via L.I.E.S. earlier this week and follows Rio Grande, released in March on his L.A. Club Resource imprint.

According to the label, Aftershock is an album in “the tradition of classic Chicago beat track records like Jesse Velez’s “Super Rhythm Tracks” or Duane Thamm’s D-Rail and R-Trax”. It’s described as “straight up Saturday night WBMX mixshow material” full of sparse rhythms, fat FM basslines and Italo arpeggios.

“Standing strong on their own or to be layered and slammed in and out the mix, these are true to form old school cuts falling in line with the great tradition of dance music’s past which is all too often lost in the wind these days,” the label says.

You can buy Aftershock on 2LP format from the L.I.E.S. store. Earlier this year, L.I.E.S. released an EP from ex-Napalm Death drummer Mick Harris under his Fret alias.